SEED Reveals Sprout: A Major Milestone in the Projects Development 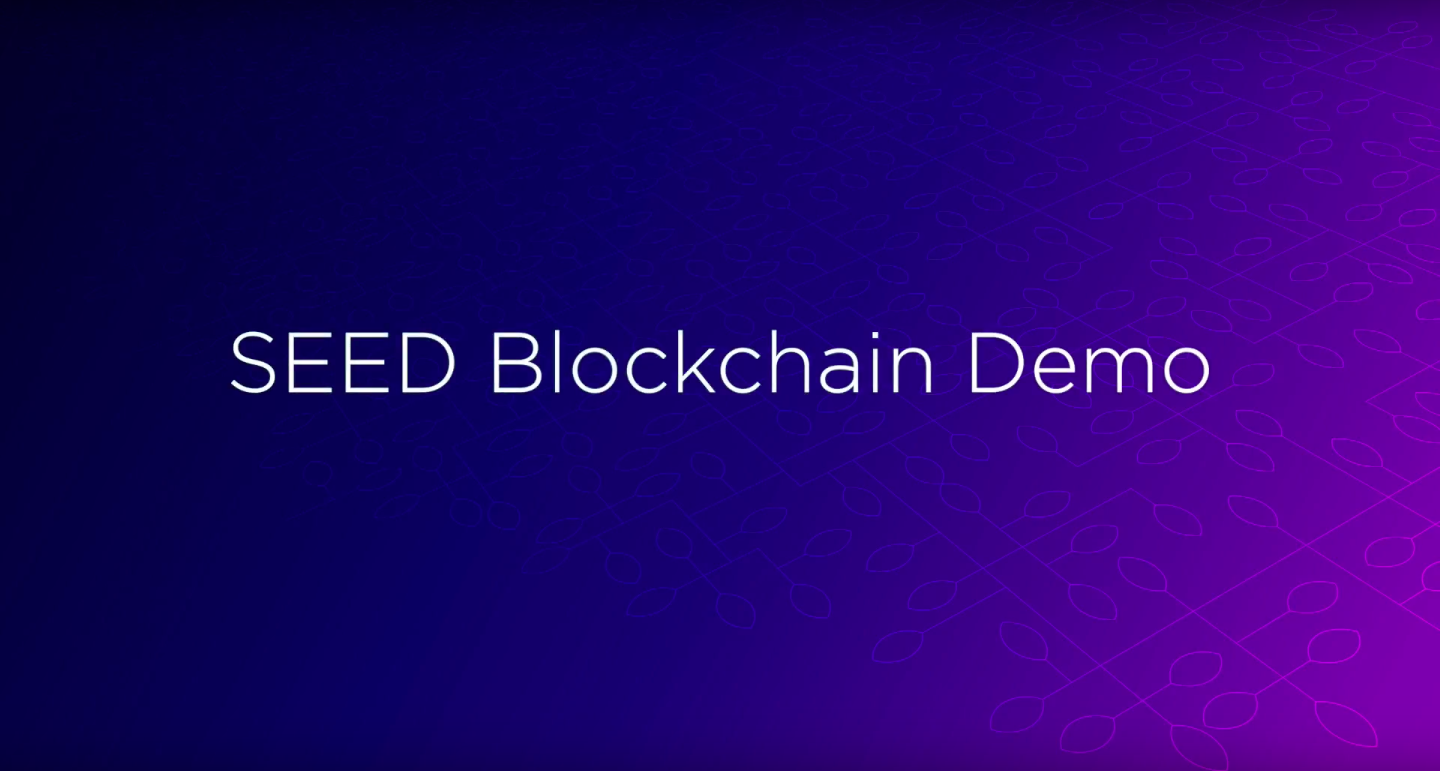 The latest innovation from the SEED team represents some groundbreaking changes for the world of the blockchain and the SEED project itself.

Sprout is the bot released from the SEED Token team that writes directly to the blockchain. Sprout is an automated conversational user interface (CUI), designed to encourage users to sign up to the newsletter, whilst logging all processes through three transaction logs to illustrate the powerful new marketplace the team are creating. Thus, the bot is helping to close the gap between developers and deployers of the CUIs themselves.

This is the first time that an AI bot has logged transactions on the blockchain, a feat that up until now no other project had been able to do.

Whilst Sprout ushers in a new wave of AI-powered CUIs it also creates a relationship between users and the technology itself. Sprout will be able to answer questions about the project as the technology advances. For now, the primary use of Sprout is to demonstrate what AI and Blockchain can build together.

You can chat to Sprout, the revolutionary blockchain based AI bot, by going to the SEED Demo site.

While you are onsite, make sure you join the SEED Telegram channel so you never miss an update from the project.