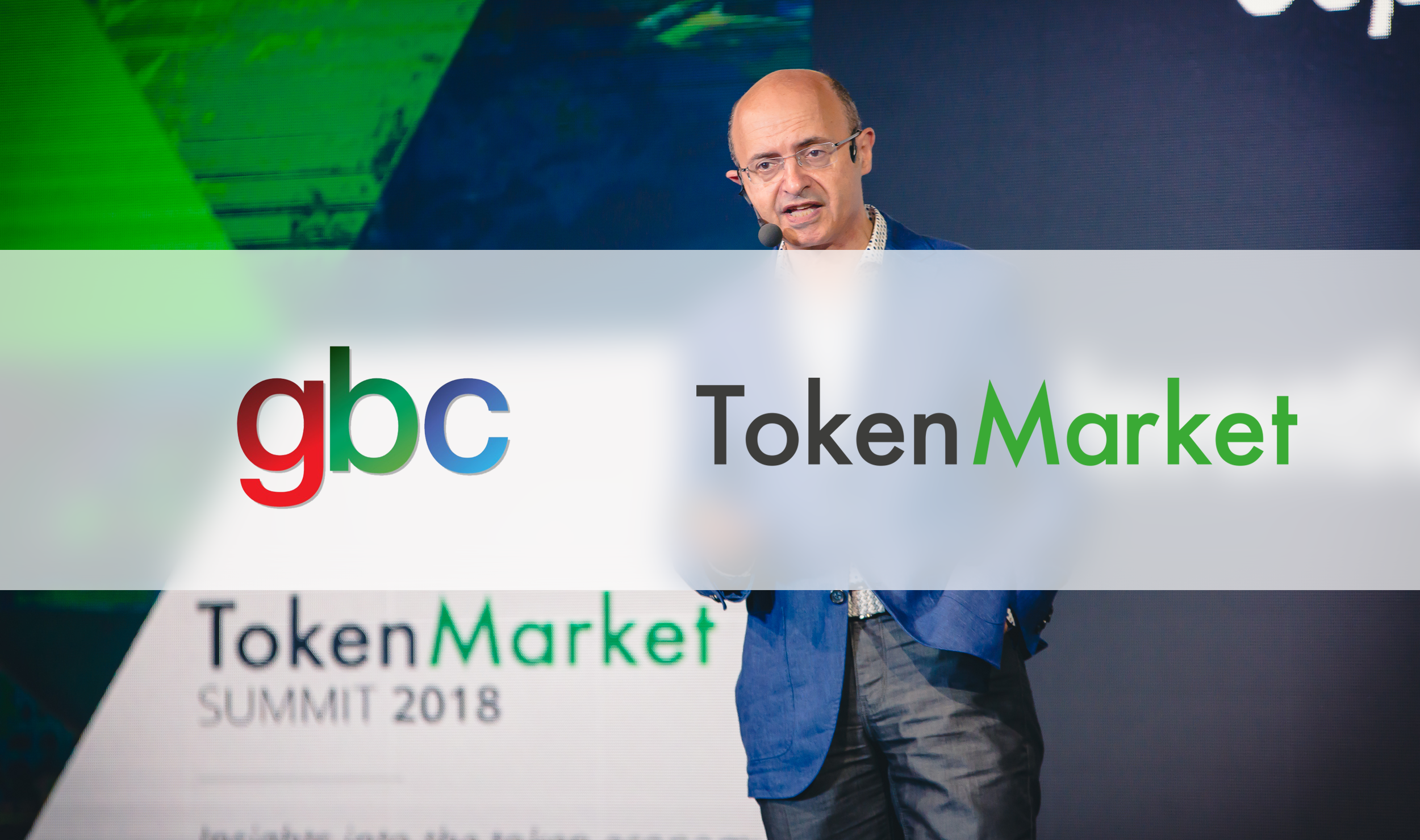 Friday July 6, 2018 - The Gibraltar Broadcasting Corporation (GBC) has released a feature covering the recent events that took place at TokenMarket 2018 Summit last week. The TokenMarket 2018: ‘Insights into the Economy’ summit covered a wide variety of blockchain and ICO related topics, attendees was able to listen to thought provoking discussions and speeches from leading VCs, RegTech, Innovators and Legislators. The conference attracted globally known names in the blockchain and cryptocurrency space including author of "The Business Blockchain" William Mougayar, and original founder of the Bitcoin Foundation, Jon Matonis.

"Gibraltar is going to be a good place for the cryptocurrency and blockchain companies, the challenge will be to bring in the workforce ranging from compliance, marketing and most importantly technology. After all, blockchain is a very tech driven market so now the question is ‘how do we attract developers to move and setup office here?’”

The conference showcased a range of high profile speakers that discussed the ever-changing blockchain industry and the future of a developing token economy. GBC caught up with one of the keynote speakers William Mougayar.

"Innovation is coming from new jurisdictions like Gibraltar, who is willing to make changes, who is willing to innovate, to create new regulations that is more in line with what the technology allows us to do. That way they can attract more companies and investments into Gibraltar, so i'm very excited about seeing this here. When I travel around the world to talk about blockchain, I interact with a lot of market players and consumers at large. They see Gibraltar as an entity that is being innovative and very intriguing to them, it is very easy to do business with Gibraltar. When I talk to start ups, and many times I ask where they are trying to do their fund raising and Gibraltar comes up many times and it is always this image of friendliness of being open for business" - William Mougayar