How RigoBlock is Democratising Asset Management: An Interview with Founder Gabriele Rigo 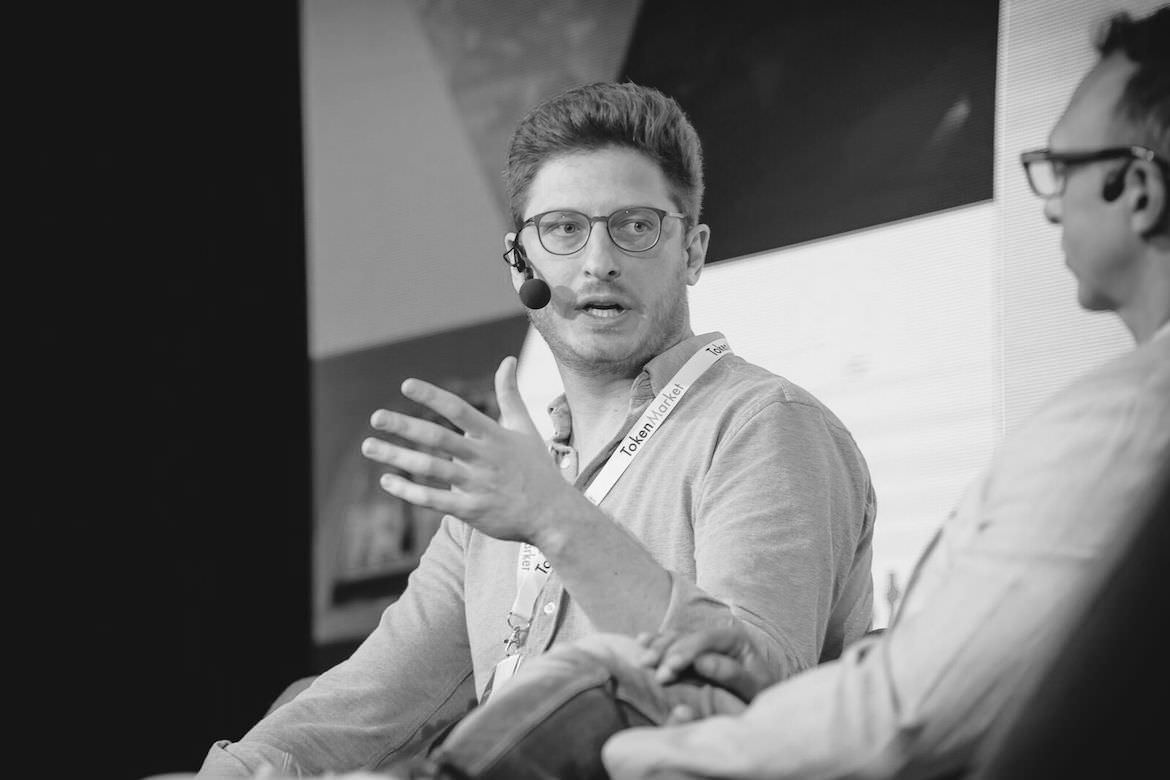 Hi Gabriele, thanks for sitting down with us today

No problem, thanks for having me.

For those who aren’t familiar with yourself, can you provide us with an introduction and give a bit of background?

So my name is Gabriele Rigo and I am the CEO an Founder of RigoBlock. I graduated from Bocconi University, Milan in 2007 with a Master of Science in Finance and spent my final year at the University of St Gallen in Switzerland. The previous summer, I was working as an intern at a hedge fund in Switzerland, which I later joined full-time, initially as a Quantitative Analyst and later on as a Treasurer, applying quantitative global macro strategies to short-term interest rates and currencies.

In 2010 I moved onto an asset management company called Lemanik which has grown exponentially in the last few years. During my time at Lemanik, I initially started as a Fund Manager and was promoted to Head of Investment and a Member of the Investment Committee. After all the great experience that Lemanik had provided me, in 2013 I decided to start my own investment company: Rigo Investment. Rigo Investment was the catalyst for me to then start RigoBlock after learning about the world of the blockchain.

What was your introduction to the world of blockchain?

Like most people, I found blockchain through Bitcoin in 2014. I was looking for an alternative store of value, or a way to make money should a government collapse cause a traditional currency to lose value. The use of Bitcoin immediately demonstrated what I was looking for and from Bitcoin, I discovered Ethereum. Of course, Ethereum only existed as a proof of concept (Ethereum’s genesis was November 2015). However, in my head, I could already see the numerous benefits of the blockchain within the industry I was working.

Can you give your thoughts on the current state of the blockchain industry?

It’s absolutely thriving. We have already seen the first scalability solutions applied with huge success, so the technology can only improve. We are seeing some very interesting competing protocols to ensure that this development continues. It’s a great time for this industry. The blockchain space is becoming more mainstream, cryptocurrency is becoming more mainstream, both as an asset and as a form of payment, so it’s exciting to see. I’m very curious to see it develop. 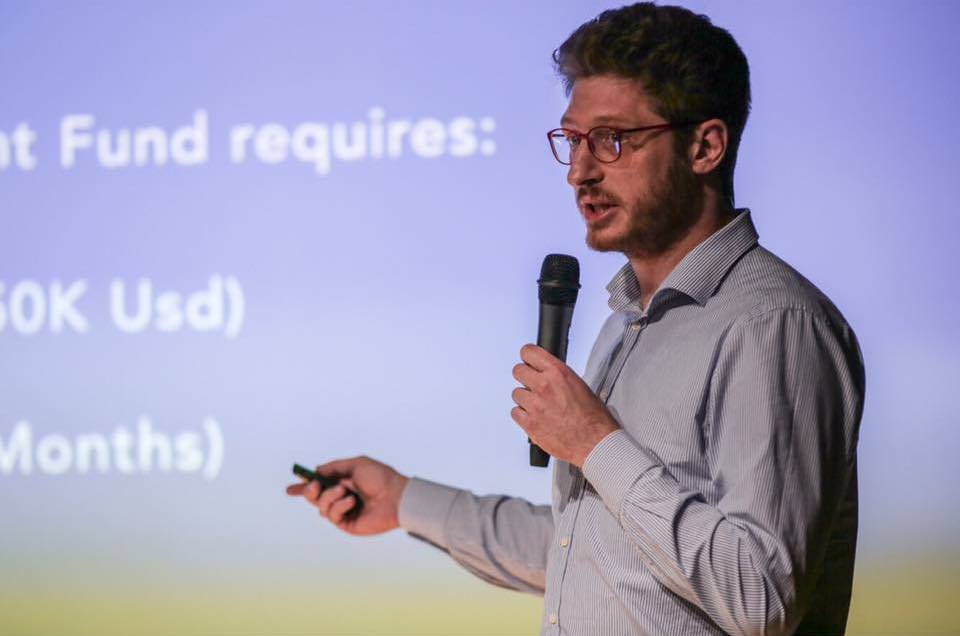 As I said earlier, I left Lemanik in 2013 to start my own fund management business. Even though the fund I was running was profitable and the investors were happy, the lack of distribution lead the management company to “sell” the distribution-ready-good-track-record fund to a bank with distribution. This illustrates the skew between providing talent and providing assets.

In a classical sense, the bank took over the fund I was running and I was left trading cryptos, which was one of the best things that ever happened to me professionally. Getting to research in what was behind cryptos, I discovered blockchain very early on and realized that with Ethereum everyone could have created software which replicated the way traditional funds work.

RigoBlock was born out of a simple idea which is “it should not be that hard for an investment manager to run a fund without distribution.” This original concept has now evolved into creating a universal protocol for asset management where different people with different ideas could either use our software or build management companies on top of it.

Where is the RigoBlock project currently at in terms of overall execution?

We are currently in Beta testing for RigoBlock. We’ve been in Alpha testing since around May 2017 which has been public, allowing users to play around with the software as a product. Our Beta began in February on a testnet and is still being used privately so that we can test overall production processes etc.

What are the problems RigoBlock will overcome?

That’s a great question. There are two main markets that RigoBlock will overcome: crypto traders and traditional asset managers. Traditional asset managers will be using this technology in the same way. If you want to create a fund now in asset management, it’s costly. It takes a lot of time, effort and money. The setup fees alone run into the tens of thousands and the funds needed in order to run the fund run into the tens of millions. They also require a lot of human resources to ensure the project can succeed. That’s why we have invented RigoBlock. Our platform has been designed to design applications for asset management with ease, providing a service for not only investors but also the asset managers. 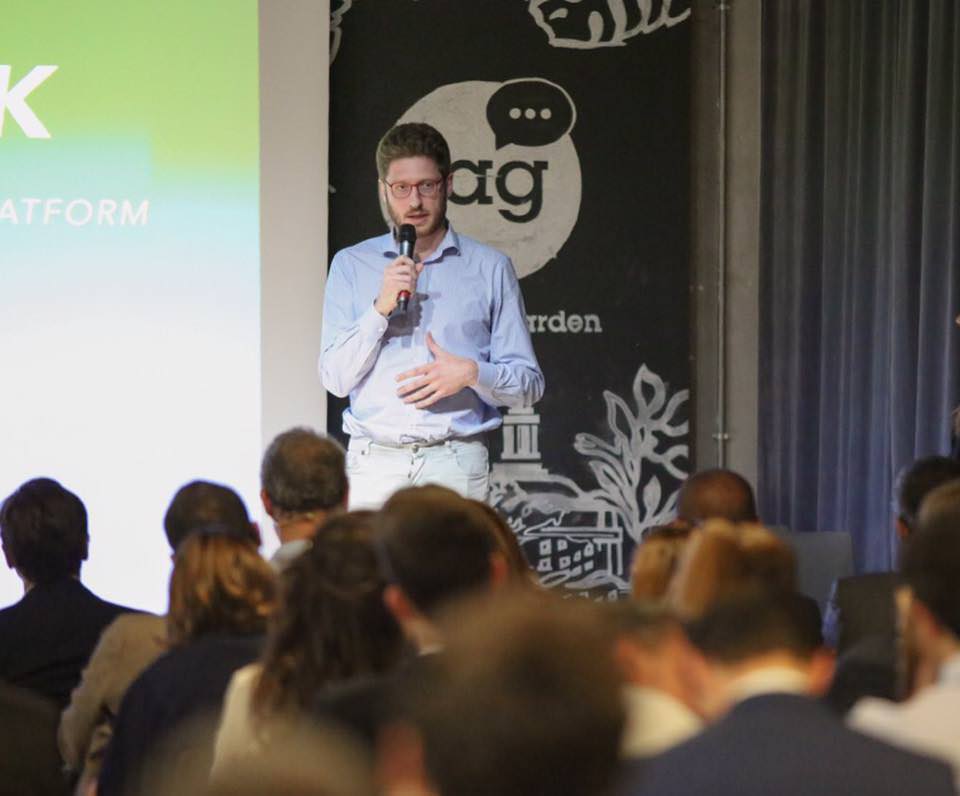 For crypto traders, we are enabling asset management on tokens, something that is possible in traditional finance but not in the world of the blockchain. What we are doing in a practical sense is focussing on a market that has never really existed and has a problem of having too many tokens which are too difficult to manage.

There are many inefficiencies when it comes to the world of tokens and we at RigoBlock are looking at how we can change that. The whole asset fund management industry is going to be powered by this technology in the future.

We are bringing crypto traders and traditional asset managers together instead of keeping them apart.

Thank you for having me.