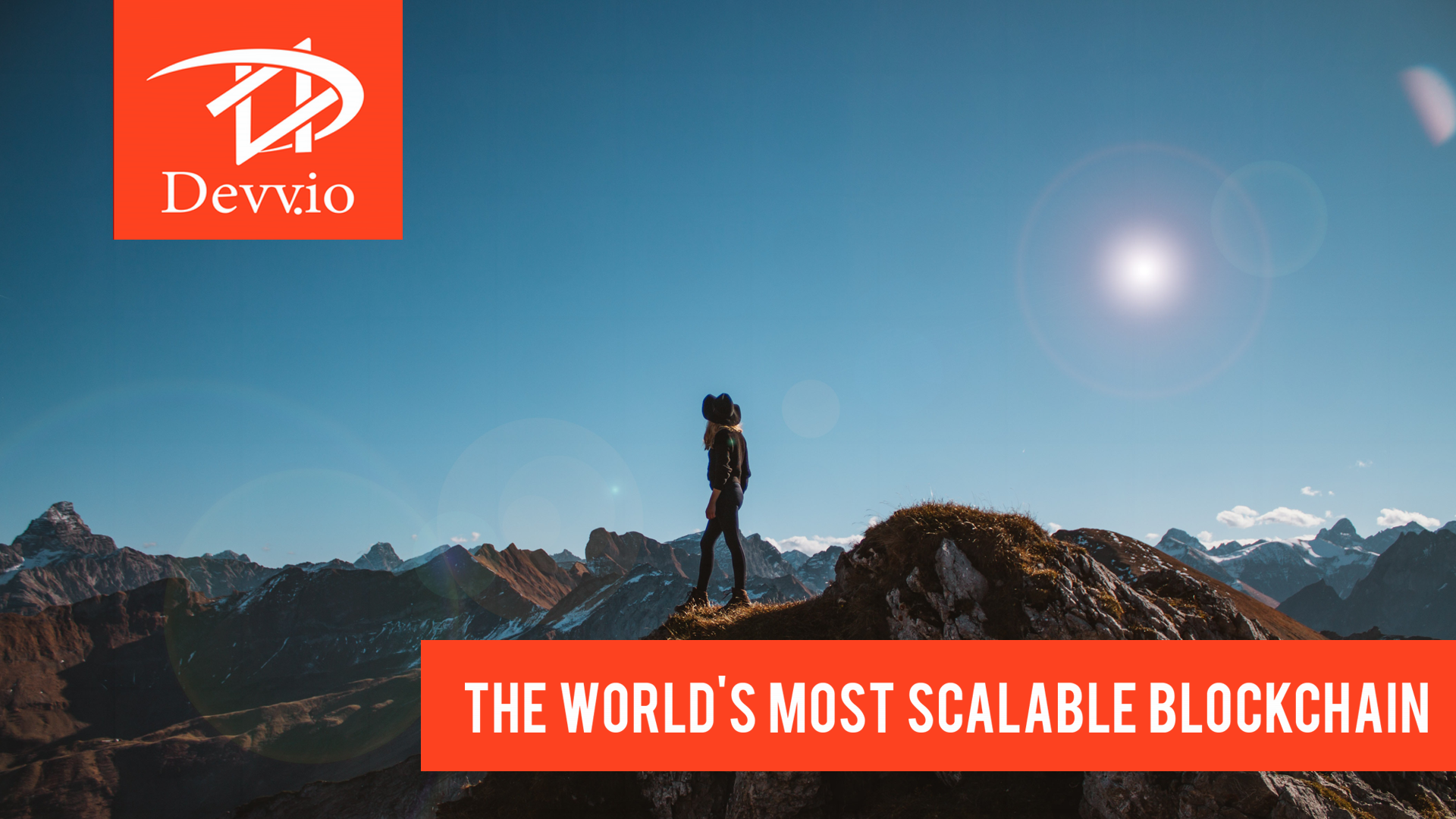 Devvio, the fastest and most scalable blockchain in the world

Tom Anderson, CEO and Founder of the fastest blockchain in the world Devvio, features as a guest on The Bitcoin Podcast, hosted by Demetrick Ferguson.

Delving deep into the core of Devvio’s foundations, Tom discusses his introduction into the world of blockchain as well as his background in the tech space, more specifically the robotics industry. As an experienced entrepreneur, Tom founded his robotics company, Novint Technologies a technology development and licensing company in the field of haptics. It develops, markets, and sells 3D haptics products and equipment, applications, and technologies that allow people to use their sense of touch to interact with computers. During his time at Novint he took the company public and raised over $34 million. One of the key milestones Tom achieved was taking the product costing tens of thousands of dollars down to a consumer price point, to enter a yet to be penetrated market at consumer level which led to millions of dollars in licensing within the games industry. The success of the company eventually led to Facebook acquiring Novint.

Blockchain technology has grown over the past decade by providing trustless and highly robust solutions for maintaining distributed ledgers. However, in spite of the many different blockchain approaches that currently exist, there are a number of challenges that have not been solved in a single solution. Various approaches provide parts of the solution, but a single protocol that addresses all of these major challenges is still needed. The Devv Protocol was designed component by component to solve all of the problems described above. The DevvProtocol uses its own consensus algorithm, known as Proof-of-Validation. With Proof-of-Validation as our foundation, the Devv Protocol was designed to provide compelling solutions for the challenges of governance, scalability (transactions/second), volatility, smart contract expense, exorbitant fees, privacy, immediacy (transaction authentication speed), energy use, supply issuances, and protection from fraud/theft/loss.

The goal of Devvio is to create the first truly scalable blockchain, as it includes a full set of needed capabilities in order to grow with minimal impact to operating costs, such as its sharding approach and its Devvnero implementation for fraud, theft, and loss.

Listen to the interview below

Listen to the interview on The Bitcoin Podcast Network here

Be sure to join the Devvio Telegram channel so you never miss an update from the project.