2019 Will Be the Year of the Security Token Offering (STO) 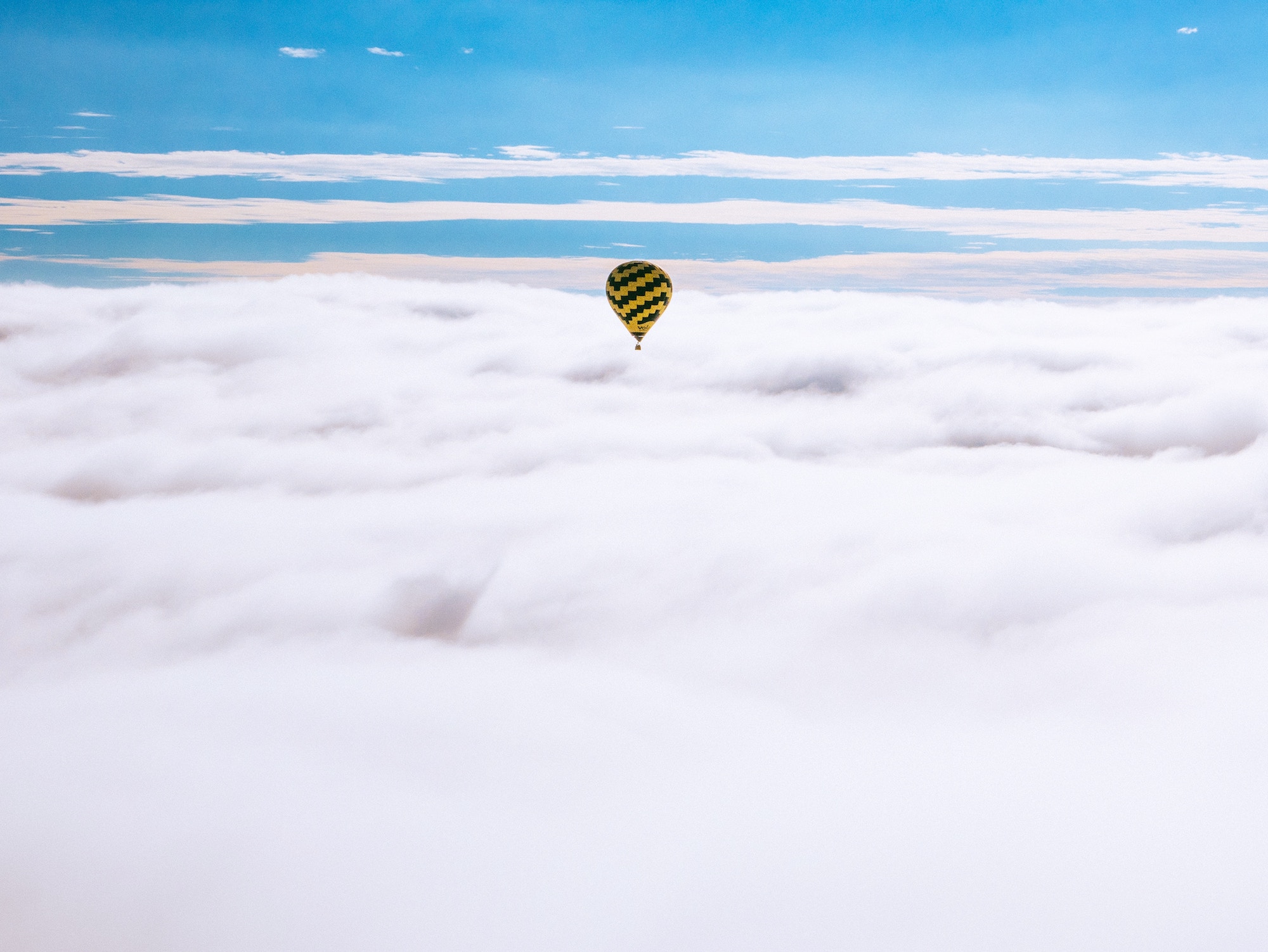 This is a guest author post, provided by On Yavin founder and CEO of Cointelligence. On has a law degree (LLB) and is also a certified Advocate by the Israeli Bar Association.

If 2017 was the year of the ICO, 2018 was definitely the year of reckoning. After too many high-profile scams and projects that simply failed to deliver, investors became wary and regulators became concerned. Such scams will be a whole lot harder to pull off in a fully regulated space such as security offerings. It’s looking very likely that 2019 will be the year of the security token offering (STO). Let’s consider the reasons for this.

ICOs vs. STOs: What is the Difference?

If you have even a passing familiarity with the crypto economy, you’ve surely heard the term Initial Coin Offering (ICO) numerous times over the past few years. ICOs started building steam in 2016, really took off in 2017, and suffered a PR nightmare in 2018, to the point where the end of the year saw numerous think-pieces about the death of the ICO.

So, what is a security token offering? Is an STO just a rebranding of an ICO?

The primary difference is that while an ICO could refer to fundraising through the sale of any sort of cryptocurrency, an STO refers specifically to the sale of a security token as opposed to a utility token. To understand why that distinction matters, it may be important to look at some of the issues that have contributed to the downfall of ICOs.

The Rise of the Security Token Offering

If you compare an ICO list and an STO list, you’ll still find that ICOs are more common. However, STOs have been on the rise since last year, as more and more people became concerned about the issues plaguing ICOs.

The crypto economy often draws comparisons to the Wild West days of the United States – a lawless frontier with an “every man for himself” attitude and hucksters out to swindle the unsuspecting. While some members of the community have done their best to self-police and drive out the scammers, governments have shown increasing interest in regulating this uncharted territory.

Perhaps the biggest area of interest to regulators is whether or not the crypto coins being offered by ICOs could be considered securities. While many projects proposed that their coins were utility tokens – coins intended to be used within the closed ecosystem of the project and not as a source of real-world value – many investors were interested in them for a possible return on investment (ROI). The thought process was that if a blockchain project took off and developed a robust economy, the token would increase in value beyond the initial investment and those early investors could sell their utility tokens for a profit. To the regulators, that looks a lot like a security.

If a crypto coin is considered a security, it is suddenly subject to the laws and regulations governing securities and an ICO or a blockchain company in its post-ICO phase could suddenly find themselves in trouble with the law for regulatory non-compliance.

In answer to this, many projects have decided to declare their tokens as securities from the outset and comply with the related regulations in their jurisdiction. At the same time, there’s been a movement to tokenize real-world assets as securities that can be tracked on the blockchain. Security tokens took off in  2018 and we can expect to see a lot of growth in this sector throughout 2019.

If 2019 is truly the year of the security token offering, what can we expect to see?

First and foremost, the rise of security tokens should lead to more acceptance by regulatory bodies, banks and world governments. This can be seen as a double-edged sword. While greater acceptance of cryptocurrency and blockchain technology should lead to mass adoption, it also means a loss of the dream of decentralization. We should expect to see a lot of pushback, especially from the old school crypto-anarchists.

Alongside STOs we’ll also see an increase in security token exchanges for the trading of the resultant tokens. Several exchanges have already launched or are expected to launch throughout this year. These range from existing stock exchanges such as the Malta Stock Exchange, working on adding a platform for tokenized securities, to current crypto OTC exchanges supporting securities, to brand-new platforms being launched exclusively for the trading of security tokens and tokenized assets.

Potential investors will still need to do their due diligence and be wary of scams. Just because a project is calling itself an STO and claims to be in compliance with securities regulations doesn’t mean that they are telling the truth. As with ICOs, anyone looking to make an STO investment will want to confirm the team’s experience within the industry, read the whitepaper, and otherwise perform enough research to feel confident in the project’s chances of success. It’s not enough to just visit an STO list, choose a project that sounds interesting and hand over your money.

Speaking of investors, anyone looking to launch an STO in 2019 needs to be aware that investors are going to expect more than they did from ICOs in 2016 and 2017. Those who came to the crypto world looking to get rich quick by throwing their money at any investment which promised unrealistic returns have moved on to some other scheme. The investors who remain are those who take their money seriously and will expect you to make a compelling argument for why they should back your STO. At a minimum, STOs should be able to offer an MVP, a polished whitepaper and website and a clear understanding of the market demand for their product or service. In short, it’s no longer to be enough to come to the market with big dreams and vague ideas.

Does This Mean the End of ICOs?

Security Token Offerings should not be seen as the replacement for Initial Coin Offerings. There’s still a lot of room in the crypto world for utility tokens and we suspect we’ll still see a lot of projects turn to an ICO for funding (although they may choose to call it something different to avoid anti-ICO sentiment).

The crypto economy is still in its infancy. Some may see STOs as a sign that it’s growing up but the growth likely won’t stop here. We’re saying 2019 is the Year of the STO and a year from now we may declare 2020 the year of something that hasn’t even been dreamed up yet. It’s exciting to be in such a new, volatile, and imaginative industry and we can’t wait to see what happens next.

On Yavin is the founder and CEO of Cointelligence; the data layer for the crypto economy. He has extensive experience as a serial entrepreneur and an angel investor, as well as more than 20 years of experience in the tech industry. On uses his deep hands-on experience and knowledge of online marketing to create winning strategies for ICOs, crypto, and blockchain companies. Having earned the reputation as a crypto expert, On continues to contribute to this industry in ways that advance cryptocurrencies and blockchain technologies. On has a law degree (LLB) and is also a certified Advocate by the Israeli Bar Association.