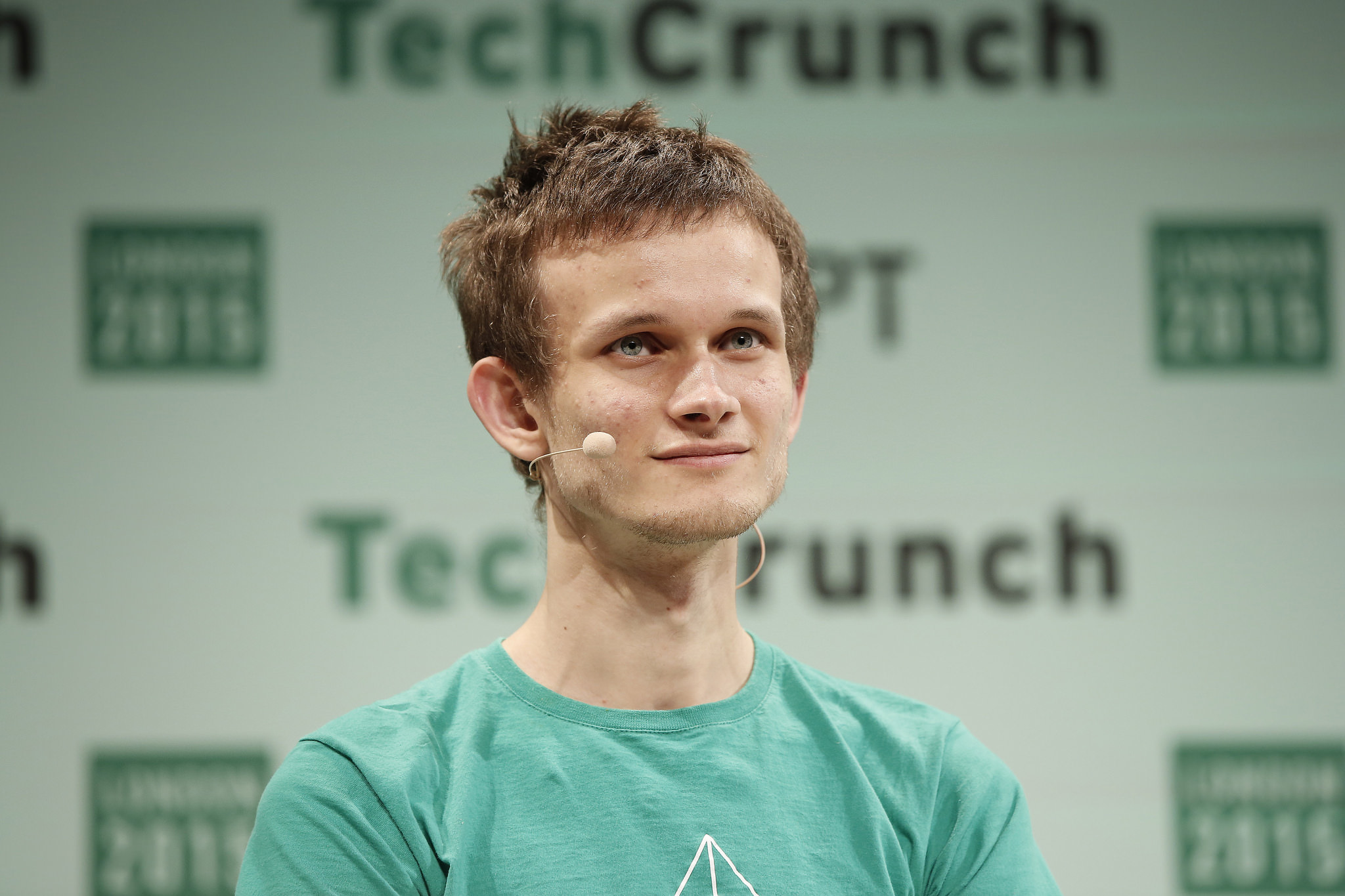 In a recent OmiseGO AMA session, Ethereum founder Vitalik Buterin announced that soon the Ethereum network would be able to process one million transactions per second, with Sharding and Plasma technology playing a vital role.

This advancement in the scalability issues of blockchain based technologies has been something which Buterin has long discussed. Whilst these decentralised networks have the potential to become a part of the everyday world, they are limited by the capacity of transactions per second.

Whilst Buterin knows too well that the current level of transactions processed by the Ethereum blockchain is high for the platform and industry, he also knows that the scalability of Ethereum has some major issues.

The layer one property improvements that Sharding can address in these scalability issues allows the blockchain to process these transactions a lot faster. Running alongside this comes the layer two scalability that Plasma provides. Plasma is a way that blockchain can have an improved sense of scalability it simply “takes an existing blockchain and creates this special construction, taking a lot of decentralisation properties with it” as put by Buterin.

With both of these properties working side by side, as well as future technology advancements like the Internet of Things (IoT) goal to have 250 million active nodes by 2025, the scalability of Ethereum is, in theory, exponential.

“The reason I think layer one and layer two [networks] are complementary is that, ultimately, if you look at the math, the scalability gains from the layer one improvements and layer two improvements do ultimately multiply with each other. If you have a Sharding solution, the Sharding solution itself might increase the scalability of Ethereum by a factor of 100, or eventually even more. But then, if you do Plasma on top of the scalability solution, then what that means is, you’re not just doing 100 times of the amount of activity but you are doing 100 times the amount of entrances, the number of exits, and despite resolutions.”

With this recent Ethereum news coming from one of the leading members of the crypto industry, it is certainly an interesting time within the blockchain community. Should these scalability options eventually become part of the Ethereum blockchain there is no reason that the technology could not be introduced to a larger scale operation.

The full video featuring Vitalik can be found here where you can see what other thoughts he gave on the Ethereum and blockchain space.

What do you think about the news regarding the scalability options of the Ethereum blockchain? Let us know in the comments below.