The Biggest Misconception in Blockchain - An Article by Tom Anderson 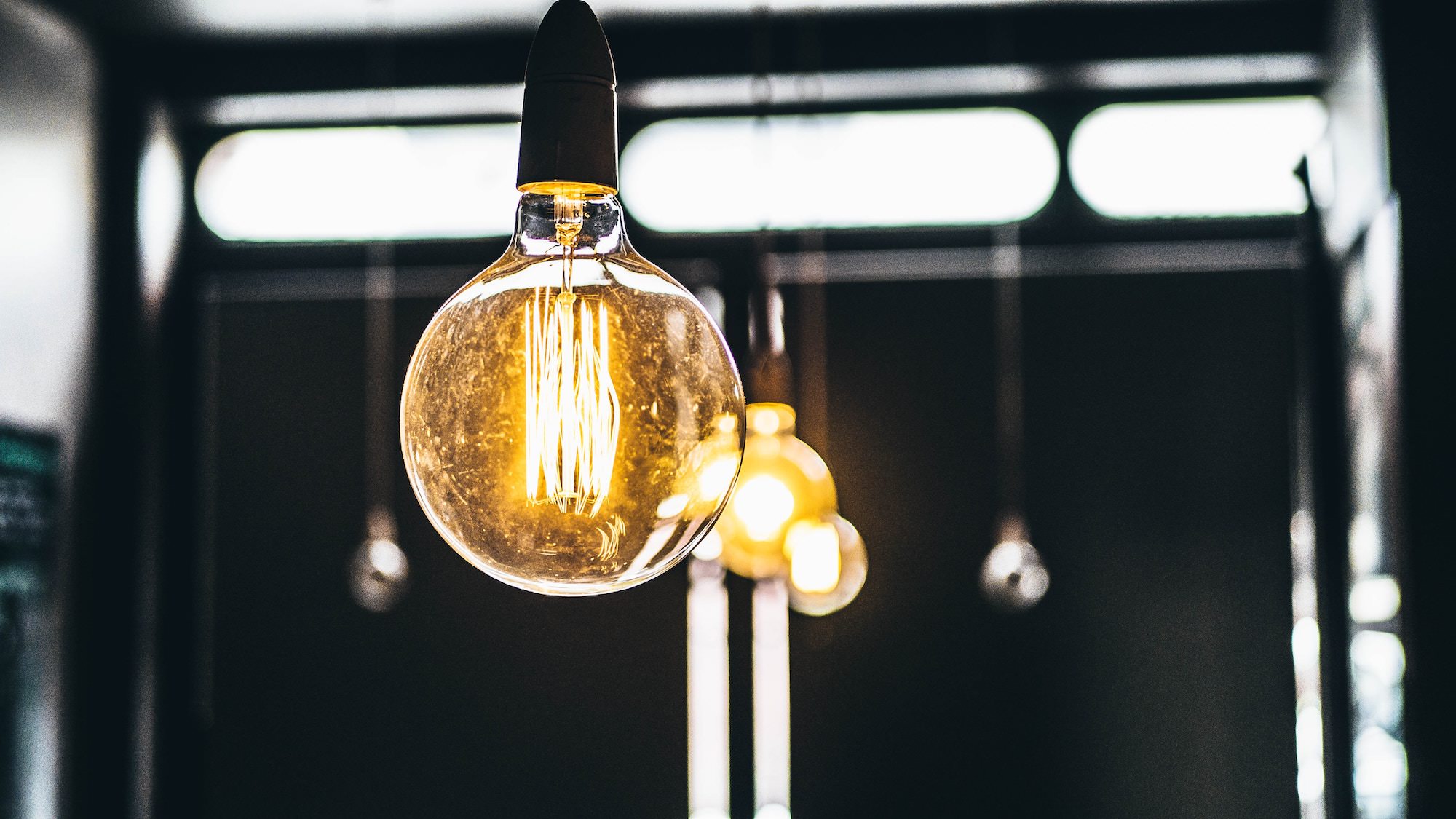 The biggest misconception in blockchain

"In history there have been a number of situations that have delayed entire industries by years. Sometimes progress is delayed by regulation, while sometimes it is delayed simply by a misconception, like Minksy’s Perceptron, that simply became ubiquitous thinking of the time. Blockchain has a similar misconception right now and it is equally dangerous to the field."

A recent blog post by CEO and Founder of the world’s fastest blockchain, Devvio, Tom Anderson discusses the ideas of some of the biggest misconceptions in blockchain. Within the article he suggests that analysis of the specific concepts within blockchain needs to be revisited for a more comprehensive understanding.

“To better understand what is truly needed in blockchain technology, as well as why, let’s start with the original premise of the Bitcoin Whitepaper:

'What is needed is an electronic payment system based on cryptographic proof instead of trust, allowing any two willing parties to transact directly with each other without the need for a trusted third party.'

Blockchain will be as significant to the world as the Internet has been and the above stated goal represents why. Blockchain represents a radical change in philosophy where information is held on public ledgers, rather than by central authorities like banks, or enormous corporations like Facebook and Google. It has the potential to shift how most of the data in the world is held, and if implemented responsibly, can give people ownership of their data and the rightful power that that entails."