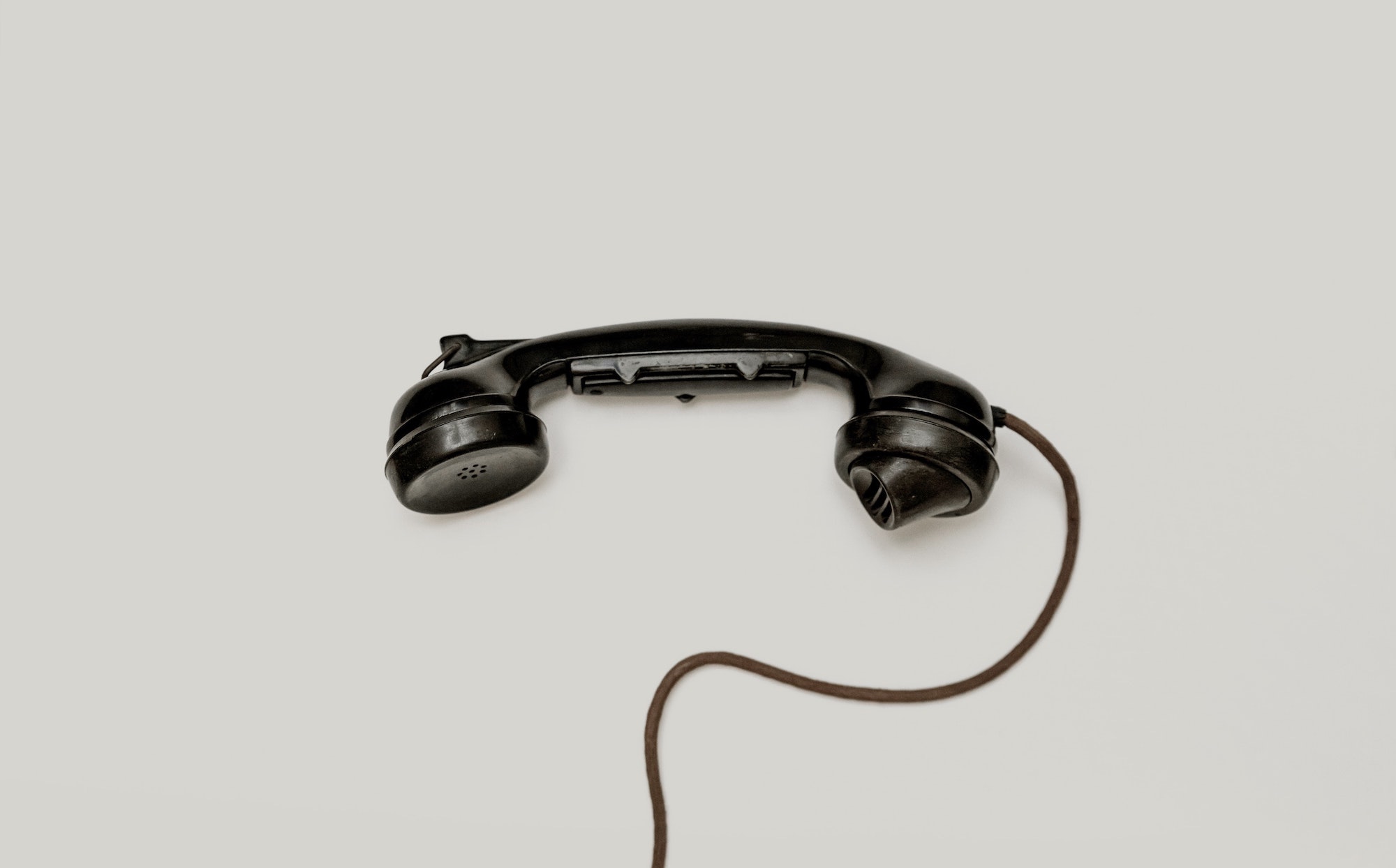 With the news that Zoom, the video conference software developer, will be increasing its IPO share price, we examine the effects this could have on its success.

Zoom, the video conference software developer, announced that it will be increasing its initial share price range from $28 to $32 per share to $33 to $35 this week. The IPO is now expected to rise to $730.4 million, giving the company a fully diluted valuation of $10 billion. The recent valuation now gives Zoom an initial market cap nine times more than that of its first unicorn valuation in 2017.

After recently declaring that it will be selling $100m of Class A shares to Salesforce Ventures, the decision to increase the price has left some analysts questioning the decision, as well as the overall success the Zoom IPO will have.

Recently described as a “rare breed of unicorn” Zoom, which will list on the NASDAQ as ZM, is set to sell 9,911,434 Class A common stock shares on Thursday 18th April. With over five billion monthly meeting minutes on its platform in 2019 alone, things are certainly looking up for Zoom as it proceeds to gear up for its IPO.

With Lyft watching their share price decrease by over 28%, perhaps this should serve as a warning to Zoom. From market experience, overpriced shares usually have a big consequence for the issuer. King Digital Entertainment, owners of Candy Crush Saga, watched their shares sink from $22.50 to $18.90 on the first day.

However, with Lyft’s recent IPO dropping dramatically after the IPO, some feel that Zoom could face a backlash amidst the price rise.

The substantial price hike for investors, however, could be a big problem. For the venture capital firms heavily invested pre-IPO, however, it means that they are only going to get richer. Investment firms such as Emergence Capital, which owns 12.2% of shares, and Sequoia Capital, which owns 11.1%, are set to receive a large payday once the shares go live.

Zoom’s price hike has also got some investors questioning whether or not the IPO will be an inevitable failure. Lyft alone highlights some of the implications and problems that overpricing can have since its $22 drop from just three weeks earlier.

Although Zoom has experienced incredible growth in the last two years alone, this price rise could have a negative impact. Perhaps it shows that Zoom is expecting to be oversubscribed, although there is currently no data to suggest otherwise.

In 2017, Zoom’s final round share price was a mere $3.74. It’s now multiple times that initial price. It means that for investors who are going to buy shares, they are now going to get less for their investment, without a valid explanation. For the smaller investors and funds it simply isn’t fair.

Whilst Zoom could be simply hedging their bets, knowing that people will still buy their shares, they also have no idea whether their IPO will be a success. They could be losing out on investors by changing their price just two days before they launch their IPO and, in the long run, greed could be what hurts the IPO the most. Although they have underwriters such as J.P. Morgan, Credit Suisse, Goldman Sachs and Morgan Stanley set the price, this does not guarantee success.

In 2009, Shanda Games, which employed Morgan Stanley and J.P. Morgan as lead underwriters, watched their share price drop by 14% on the first day because of the price change to $12.50, the maximum price it could be. It still stands as one of the worst IPO debuts to date.

With this price rise, however, it shows the ineffectiveness that IPOs have. Smaller investors are locked out for longer, early-stage funders are simply getting richer and unicorn businesses suffer the potential consequences of underwriters greed.

Something needs to change.

A market in which everyone has access to early-stage deals ultimately creates a fairer investment landscape. A solution that has an immutable database, as well as complete transparency about who is investing would also mean that the investment itself would be safer for all.

TokenMarket is disrupting traditional markets by offering all investors the same access, at the same price, for the same company via tokenised securities. We are listing what we believe to be the next generation of unicorn businesses for everyday investors, as well as venture capital firms.

In doing so, we are revolutionising the £77 billion annual growth and startup financing market. We are creating a level playing field for all investors, something that is simply not available with current financing models; changing the way that early stage investors are able to access the next generation of deals, creating a fairer playing field.

We are enabling investors who might not have the opportunity to invest at an earlier stage. This is something that is simply not possible through current early-stage capital methods allow. By utilising the Security Token Offering (STO) framework, we are beginning to combat some of the issues that methods, such as the IPO, face investors with.

On average, there is an 8.2-year wait for an early-stage to exit from the IPO. It locks capital up for close to a decade, giving no option of earlier liquidity and also highlights just why traditional methods are archaic. We are giving investors the opportunity to invest at a much earlier stage but not locking them up for a longer period. By giving investors earlier liquidity, it gives them the freedom to trade on a regulated exchange when they want, not when they are told they can.

With Zoom’s IPO going live tomorrow, we will have to wait and see whether the price change has an impact. For the software unicorn, it’s a nervous waiting game.