US Lawmakers Propose New Legislation to Exclude Cryptocurrencies as Securities 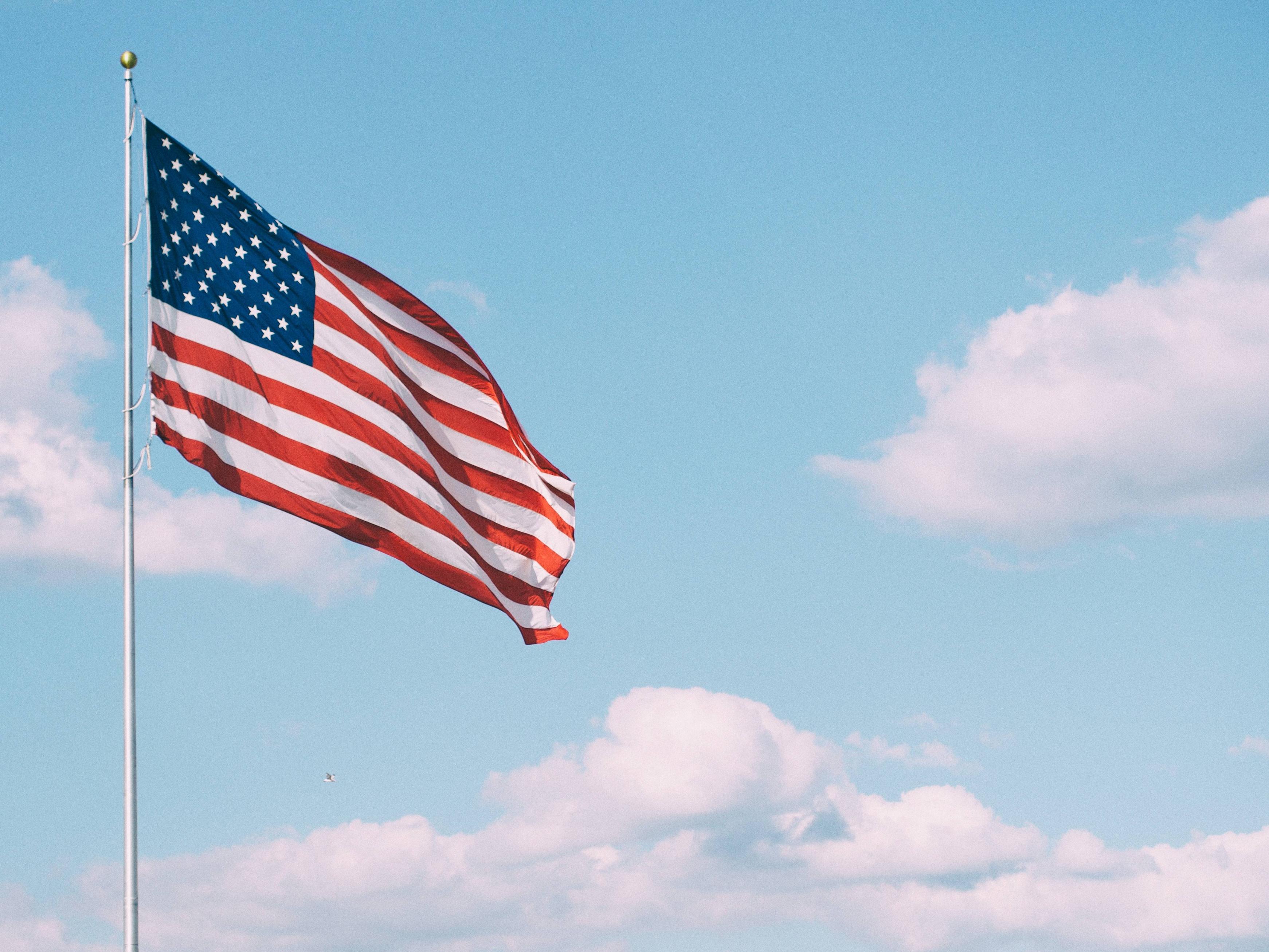 Two Congressman for the United States have introduced a bill to exclude digital assets from being classified as securities.

On December 20th 2018, two United States congressman introduced a bill to the House of Representatives which wants to disregard digital assets as being defined as securities.

Representatives Warren Davidson (R) and Darren Soto (D) introduced the "Token Taxonomy Act of 2018" which seeks to exclude digital currencies being classified as securities. In order to do this, Reps. Davidson and Soto ask that Congress:

"...amend the Securities Act of 1933 and the SecuritiesExchange Act of 1934 to exclude digital tokens from the definition of a security, to direct the Securities andExchange Commission to enact certain regulatory changes regarding digital units secured through publickey cryptography, to adjust taxation of virtual currencies held in individual retirement accounts, to create a tax exemption for exchanges of one virtual currency for another, to create a de minimis exemption from taxation for gains realized from the sale or exchange of virtual currency for other than cash, and for other purposes."

The document goes on to outline that the Secretary of the Treasury must issue a set of regulations providing detailed information for returns on transactions in which gain or loss is accepted on digital currencies.
Rep. Davidson further revealed plans to introduce new legislation in which a new "asset class" was created for cryptocurrencies and digital assets at the beginning of December. Davidson explained how this new law would:

"prevent them (cryptocurrencies) from being classified as securities, but would also allow the federal government to regulate initial coin offerings more effectively."

The bill is a follow-up to a Congressional table held by Davidson earlier in the year in which 45 representatives from Wall Street firms and companies built on cryptocurrency told explained to lawmakers that the lack of regulatory clarity for ICOs and digital currencies, with some arguing that regulations were simply "outdated."

Should this bill be accepted it would mark a huge turn in the regulation, classification and taxation of cryptocurrencies and digital assets in the United States.
Share