Wyoming Proposes Bill for Issuance of Tokenised Certificates with Stocks 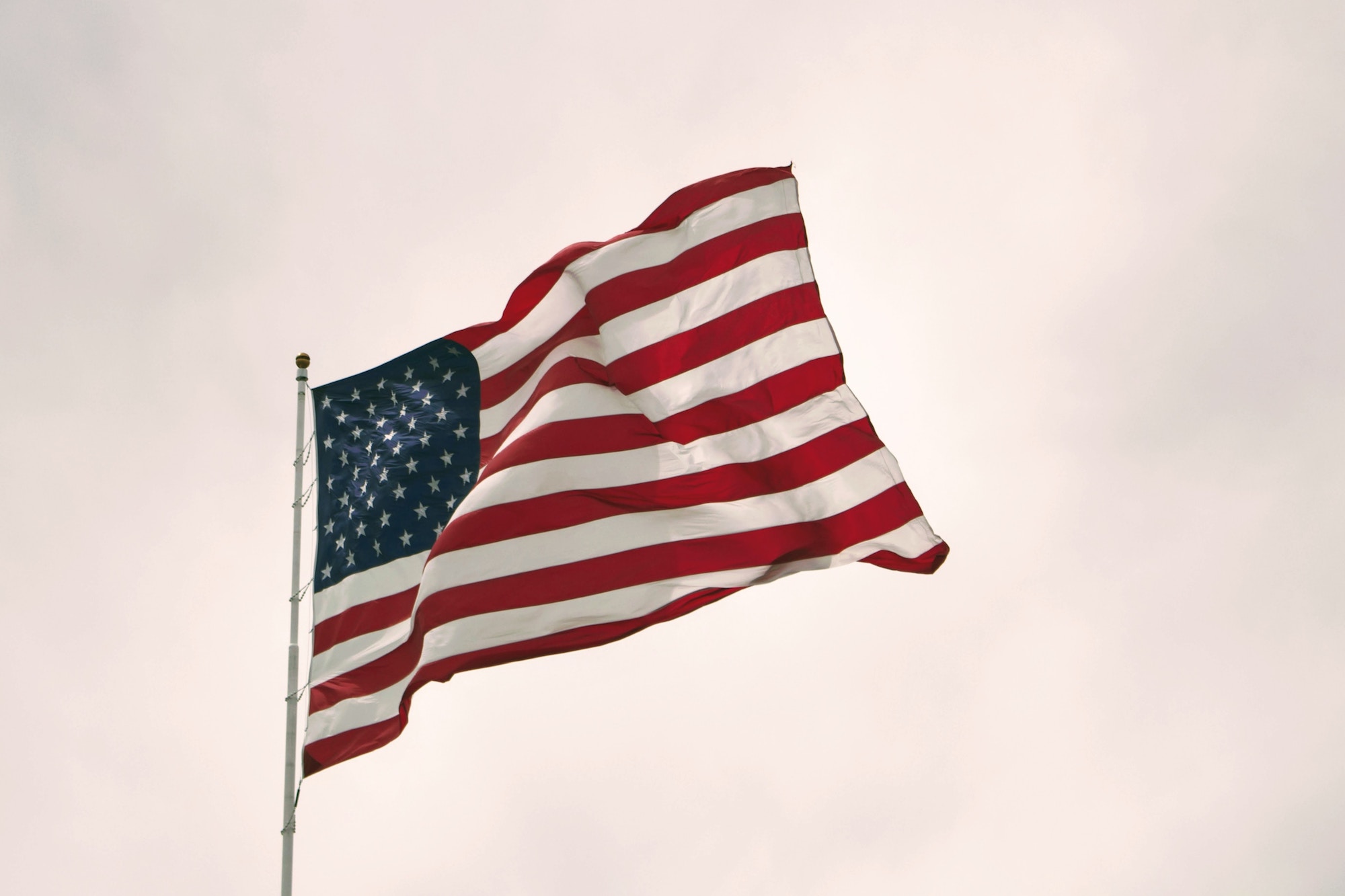 Representatives for U.S state of Wyoming have proposed legislation that would allow for tokenised stock certificates to be distributed on the blockchain.

Two U.S lawmakers from the U.S state of Wyoming have proposed legislation that would allow for the issuance of tokenised stock certificates to be distributed using blockchain technology.

Representative Jared Olsen of the Republican party and Senator Chris Rothfuss of the Democrats, jointly filed the House Bill 0185 on Wednesday. The bill, which is titled "Corporate stock-certificate tokens", proposes an amendment that would allow shares to be tokenised and placed on a blockchain, replacing the current paper versions with digital share certificates.

HB 0185 would allow shares to be to tokenised and use the technology of blockchain in order to be able to document information on an immutable ledger. If the bill is passed it would allow for the state of Wyoming to find information regarding shares much easier. The bill states that such information would be "transmitted electronically to the issuing corporation, the person to whom the certificate token was issued and any transferee."

This is not the first time that Wyoming has been at the centre of blockchain adoption, with the state approving a bill allowing blockchain startups to operate within a regulatory sandbox. The Western state also passed a bill which some utility tokens exempt from the strict securities regulations in February 2018.