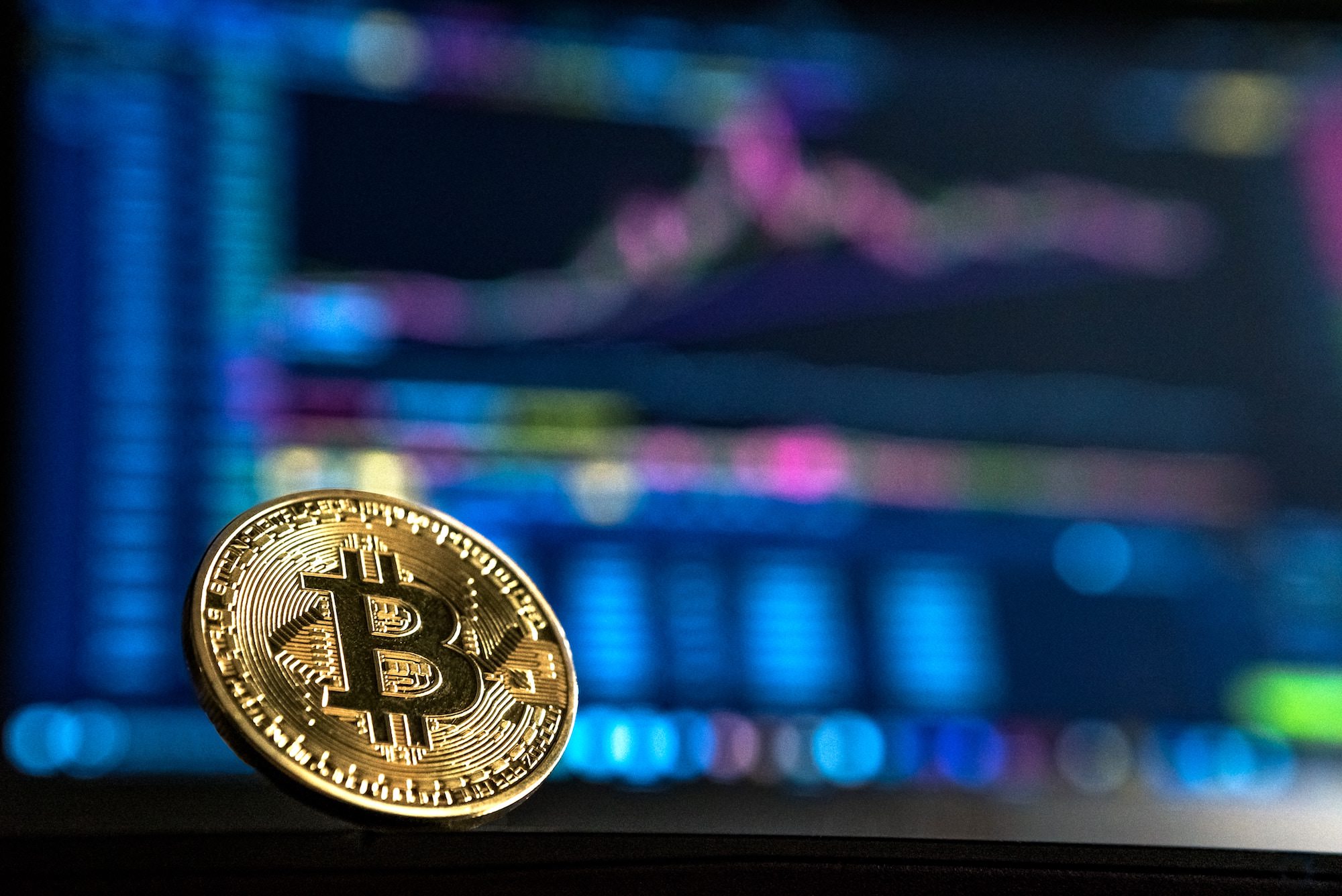 Cryptocurrency exchange, LXDX, has announced that is plans to issue stock through a security token offering.

LXDX, the cryptocurrency exchange founded by ex SpaceX engineer, Joshua Greenwald, has revealed plans that it will be holding a security token offering (STO) to issue stock through the company. This latest news comes in the wake of more businesses switching from initial coin offerings (ICOs) to STOs in order to give participants more say in the project as a whole.

As of now, LXDX is the first digital asset exchange which will be able to offer users tokens backed both equity and as a recurring dividend payment. LXDX's decision to hold an STO will give its investors more of a say in the businesses overall direction, though only 1,000 participants will be allowed through this first phase. In a press release distributed by the company, Greenwald said that:

“As blockchain technology proliferates, we expect to see increased tokenization of tangible assets like real estate, commodities, and even art. The million token future is just around the corner. We are excited to provide our community a chance to experience the benefits of a true security token.”

The LXDX Corporation has revealed that it plans to issue five million LXDX Tokens at €1 each, all of which are ERC-20 compliant, and will be offered as a security to participants under Maltese regulation. This equates to around 10% of the overall business ownership and will give token investors access to 10% of the LXDX exchanges quarterly adjusted revenue.

However, the LXDX token will not yet be free tradeable due to regulatory restrictions regarding securities trading. In the near future, LXDX is expected to allow trading between initial contributors of the STO through a smart contract similar to that of Bancor. The crypto exchange hopes to have the token listed on secondary markets within the next six months.

Though LXDX may not officially be live as of yet, the currency is operating under military-grade security under former U.S. Navy Cryptologic Technician, Steven Thomas. It is expected to be one of the most secure crypto derivative exchanges on the market and is implementing protocols which will ensure that the company "operates under radical transparency."