Malta as an ICO Jurisdiction 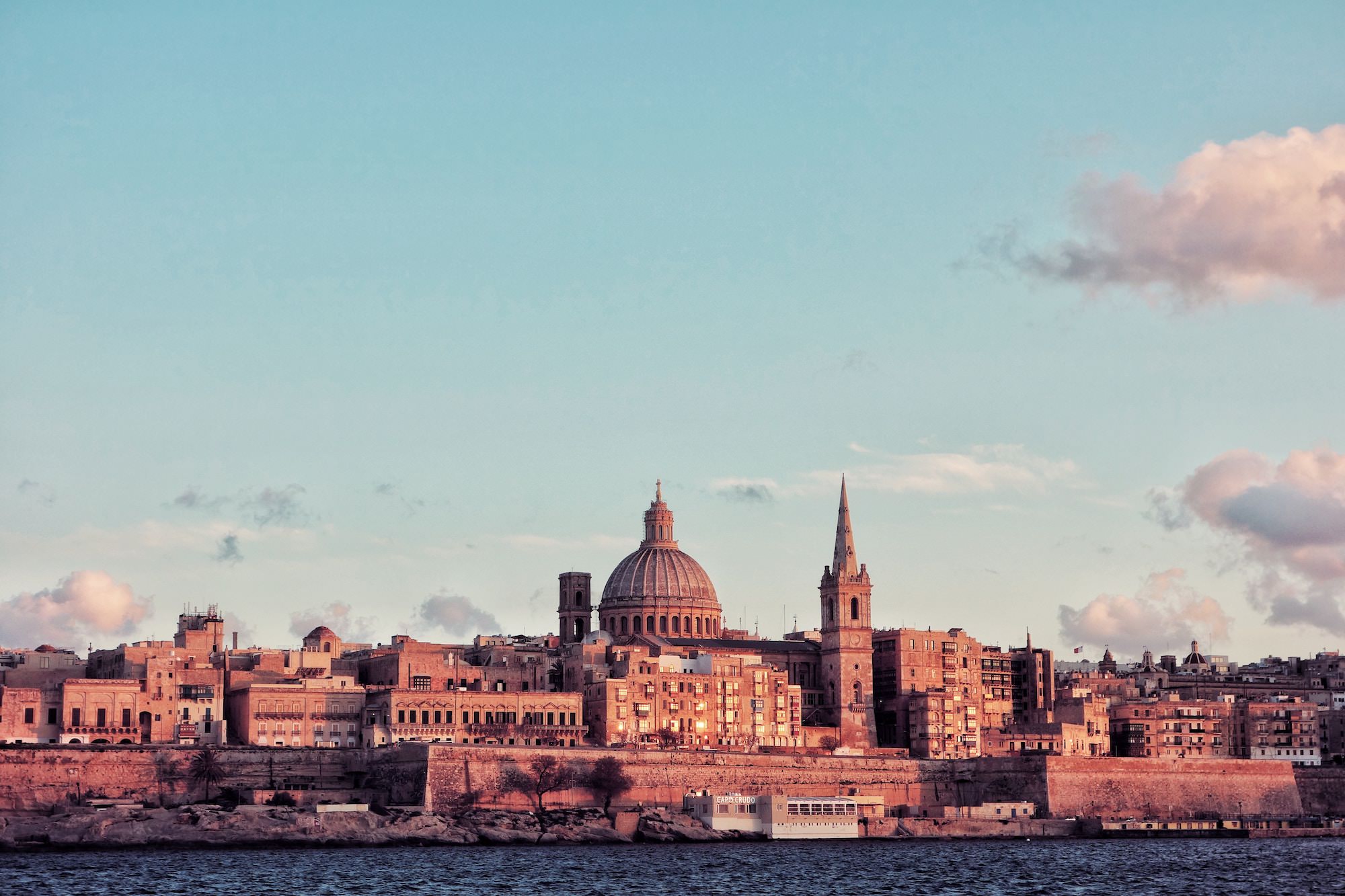 Malta is fast becoming one of the go-to destinations for crypto and ICO regulation. Read more about why it is becoming ever popular in the crypto community.

At surface level, one may think that enacting laws regulating the blockchain, distributed ledger technology (“DLT”), and cryptocurrencies industry might stifle innovation and business attraction. However, recent surveys show that Malta registered the largest share of crypto trading volume in the world. This success for Malta is attributed to the fact that it is one of the first countries in the world to regulate this industry in a holistic manner.

Malta has enacted the Virtual Financial Assets Act (the “VFA Act”), which will enter into force on the 1st November 2018, making it possible for issuers conducting ICOs to offer tokens within a regulated framework depending on the classification of the tokens. Doing so would give the issuer that marketing edge with the investors knowing that the ICO is a serious and reliable one. Registering and drafting the whitepaper within a regulatory framework means that it is comprehensive and contains all the necessary information for investors to make an informed decision.

Tokens issued through an ICO are subject to different requirements, laws, and regulations depending on their classification in terms of the VFA Act. Therefore, before any token is issued it must be subject to the Financial Instrument Test to determine the classification of the token and the applicable legislation. The Financial Instrument Test starts off by analysing whether the proposed token falls under the definition of a Virtual Token. If not, then the test analyses whether the token is an electronic money. Failing that, the test will determine whether the token is a financial instrument. If the token falls outside all these definitions, then by elimination it would be classified as a VFA.

Electronic money is defined as electronically stored monetary value representing a claim on the issuer, which is issued on receipt of funds and which is used as a means of payment. Based on this definition, the structure of most stable coins exhibits a lot of similarities to electronic money. However, stable coins do not automatically qualify as electronic money and in this regard, the financial instrument test must be performed on every newly issued type of token. 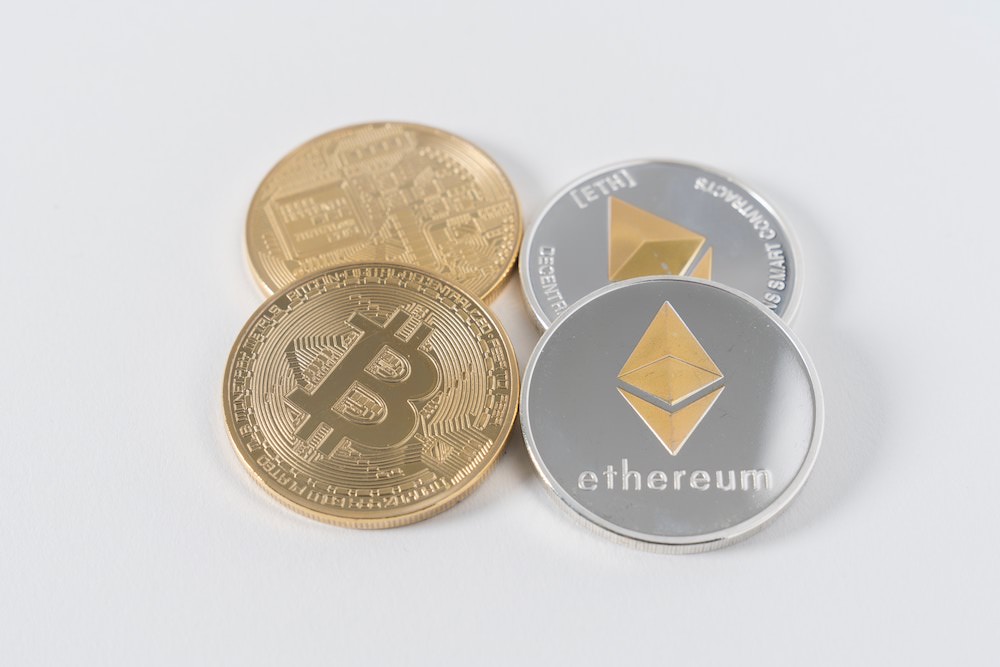 Malta is becoming a popular destination for ICO and cryptocurrencies

The most common form of tokens which are classified as financial instruments are conventional securities (such as shares or bonds) which use distributed ledger technology and are therefore tokenised. Besides these security tokens, tokens falling under the following categories are also considered as a financial instrument:

Should a token not fall under the definitions of a Virtual Token, electronic money, or a financial instrument, then it will be considered as a VFA and shall be regulated by the newly enacted law, the VFA Act. The process of issuing a VFA is known as an Initial VFA Offering.

To issue a VFA, an issuer is required to draw a whitepaper which shall be registered with the Malta Financial Services Authority (“MFSA”) at least ten working days before its circulation. Such whitepaper must be dated, include a statement by the board of administration of the issuer that it complies with the VFA Act and should include all the provisions specifically required under the VFA Act. The whitepaper should include sufficient information which enables investors to make an informed decision whether to invest in such VFA.

The VFA Act also lays down requirements on how advertisement relating to the Initial VFA Offering is made to ensure that information contained in any advertisement is never inaccurate or misleading and always consistent with the whitepaper. It also requires disclosure by the issuer in a prominent place that a whitepaper has been published.

An issuer of a VFA should appoint and have in place at all times a VFA Agent who is registered with the MFSA. The VFA Agent is required for an Initial VFA Offering and the whitepaper for such offering may only be registered with the authorities if it is submitted through a VFA Agent. Moreover, the result of the Financial Instrument Test determining the classification of the token must be endorsed by a VFA Agent. Likewise an application for admission to trading of a VFA on an exchange may only be made through a VFA Agent. The VFA Agent is also required to liaise with the authorities on behalf of the issuer of VFAs, must ensure that issuer of VFAs is a fit and proper person on an ongoing basis, and must perform several ongoing monitoring obligations on the issuer, including the submission to the MFSA of an annual Compliance Certificate in relation to the issuer.

Malta has become very popular with issuers of tokens and new cryptocurrencies simply because its has made it possible for the issuers to issue tokens which are not security tokens but are still regulated and would there have the authority’s approval. In an industry where scam issues are frequent, being regulated gives the investors more assurance in investing in new cryptocurrencies. Whether an issuer is issuing Security Tokens, Virtual Tokens, E-money, or VFAs, the issuer has clarity through regulation of the classification of the token issued and what is expected of such issuers.

This article was written and contributed by Dr.Omar Zerafa, Founder and Advocate, and Dr Emerson Bonello, Associate at Zerafa Advocates, a Malta-based law firm which specialises in multiple areas including blockchain, DLT technology and cryptocurrency.