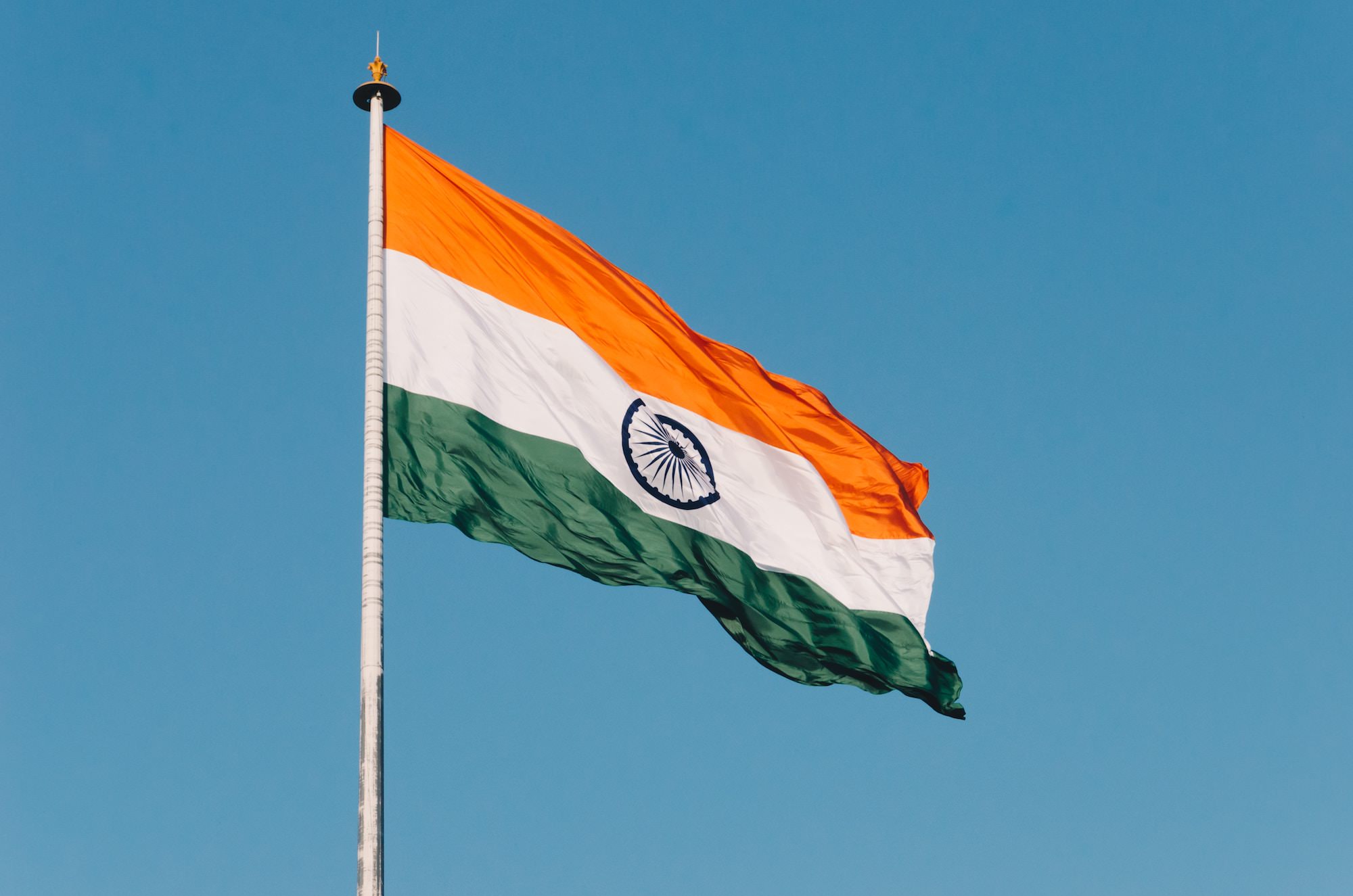 The Internet and Mobile Association of India (IAMAI) has announced that it will be forming a blockchain committee. The committee has been designed to formulate relationships with government, startups and other industry players in order to further develop domestic blockchain technology in the country.

News broke of the IAMAI's plans on Monday as reported by the Economic Times, a daily Indian newspaper in which Tina Singh, Chairperson of the Blockchain Committee stated:

"The IAMAI Blockchain Committee will focus on creating dialogue between all stakeholders; curate and create content to aid skill development and move towards creating a participative economy with the usage of blockchain"

Whilst India's government may not be a fan of cryptocurrency, most recently voting to ban all crypto forms within the sector, it shows that they are more open to blockchain technology being used in traditional sectors. Tina Singh further added:

“Blockchain is undeniably the technology of the future, slated to bring decentralization and trust and accountability into multiple areas of business. However, in order to be more effective and enter the mainstream, blockchain technology needs the intervention of government bodies, regulatory authorities and corporates.”

What do you make of this newest news from India's blockchain space?