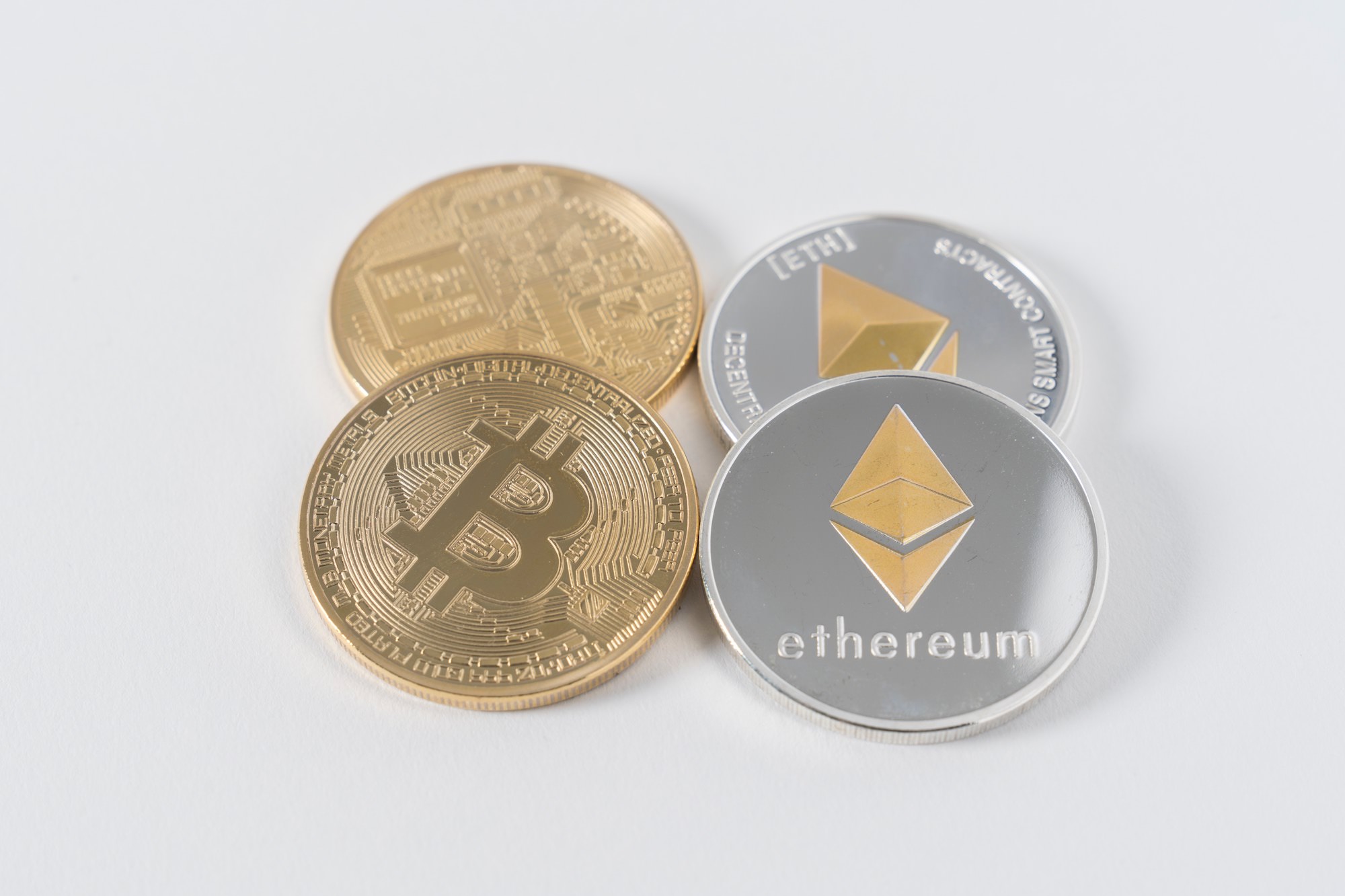 Cryptocurrency can be a confusing place. We break down the differences between utility and security tokens in this easy to understand guide.

The increase in popularity of cryptocurrency in the past year has been undeniable. Whilst there is celebration regarding the new wave of digital currency there are also some differences between the various types.

This article is designed to give you a break down of the two most popular types: utility tokens and security tokens. TokenMarket will help you to understand the key differences as well as the use cases of both token types.

The ICO market has raised an incredible $20,874,919,858 as of October 2018, according to Coinschedule. The success of ICOs has venture capital firms and the Securities and Exchange Commission (SEC) in particular concerned over this new kind of funding. According to the SECs Chairman, Jay Clayton, the stance remains firm of the regulators:

It is important to note however that there are different definitions of both utility and security tokens.

What is a utility token?

Utility tokens represent the right to use of a product or service or cater to a specific function in the ecosystem of the startup. It is important to note that utility tokens are not considered as investments as they provide access to the product of service.

What is a security token?

Security tokens represent equity or debt in a startup, they are a bit like shares which hold value as an asset. The purchase of security tokens are seen as an investment because they represent ownership, therefore, they are subject to federal securities regulations. The SEC in the U.S currently views all cryptocurrencies as securities.

Security token offerings (STOs) are set to be the way forward when it comes to security tokens. These STOs have been created to fall in line with the SEC and other regulators regulations, meaning that investors can expect to see the traditional benefits of a security such as; dividends, buyers rights and voting.

The important things to note

There is a lot of confusion when it comes to breaking down the differences between utility tokens and security tokens. It could be argued that some of these utilities are merely securities trying to hide within the utility category.

Traditionally, securities are defined by the Howey test. Formed in 1934 under the Security Exchange Act, the Howey test consists of the following:

The SEC and other regulators consider utility tokens a potential security as they have the capability to be traded on third party platforms. However, there is still much debate between the crypto community and the traditional regulators about why utility coins are even considered securities. As previously mentioned, utility tokens offer the right to a service, unlike a security.

The crypto and blockchain world is still under much scrutiny from the likes of the SEC and other regulators like the European Securities and Markets Authority (ESMA). Until the traditional and outdated Howey test is updated ICOs and cryptocurrencies are likely to face the same label of security.