Russia’s Stablecoin to Replicate Ruble in the Digital World 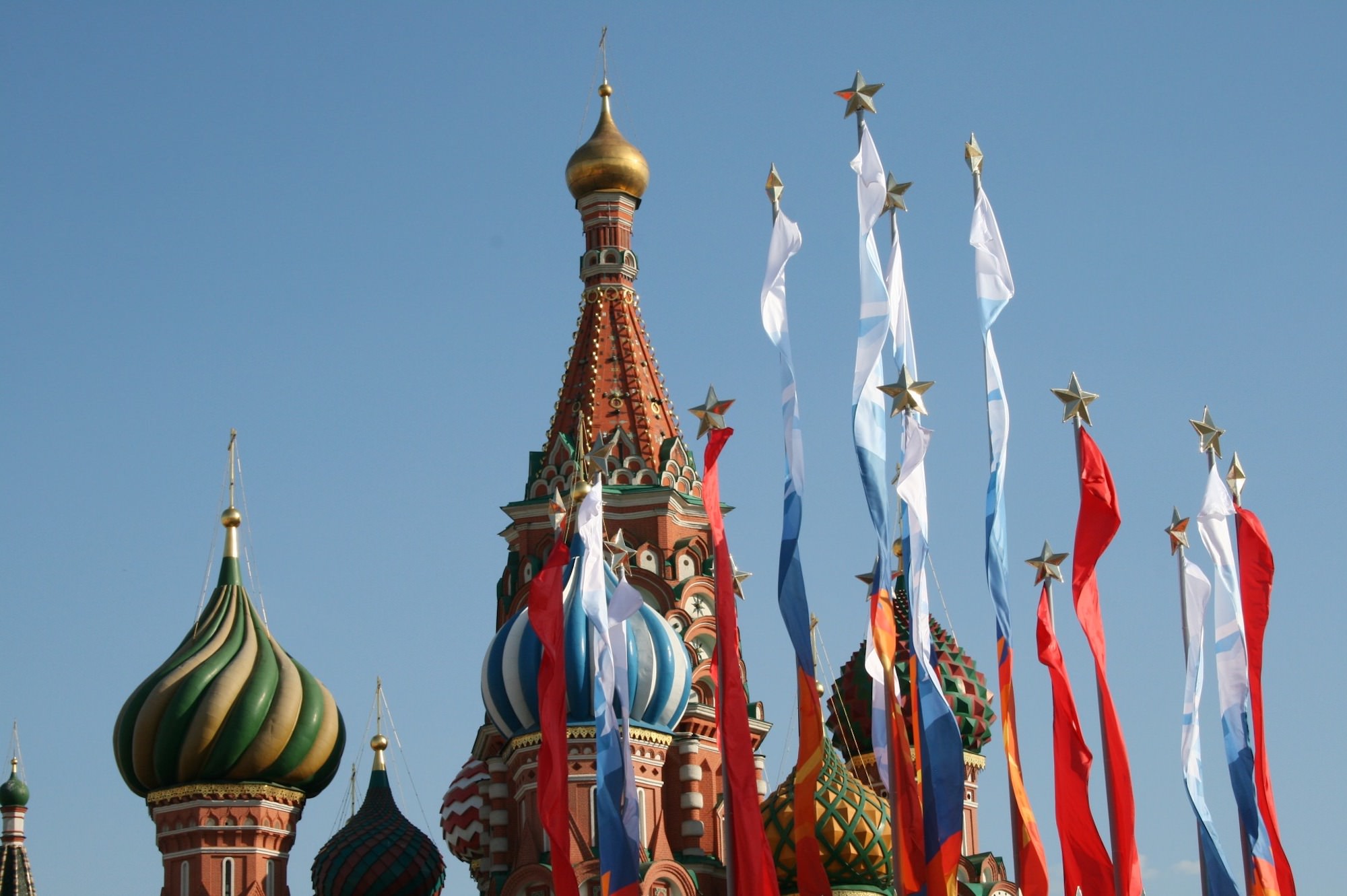 The Chairman of Russia's Duma Committee has revealed the country's plans to launch a stablecoin.

Chairman Anatoly Aksakov of Russia's Duma Committee on Financial Markets has revealed the country's plans to launch a state-backed stablecoin that will see it have a one-to-one exchange of the Russian Ruble. Dubbed the "crypto ruble" Chairman Aksakov revealed to state-operated news outlet RIA Nostovi that the country's stablecoin would act as a fiat Ruble in the digital space in an encrypted form.

"This resource allows you to exchange money for crypto money. For example, you bring 100 thousand rubles to a bank and get 100 thousand crypto rubles, one to one for fiat money."

The State Duma Chairman revealed that soon citizens would be able to convert fiat money for the stablecoin and receive a one to one rate. This news comes after Russia would soon be relaxing its laws regulating the cryptocurrency industry and would be made available once these laws had been passed. In the interview with RIA Nostovi, Chairman Aksakov stated that:

"As soon as the blockchain begins to occupy a significant place in our economy, then, from my point of view, it will be necessary that the trade and economic process be served using the crypto ruble...this process should be regulated by the Central Bank and the Central Bank should give the right to the emergence of such a tool"

There is still much debate amongst Russian regulators regarding many aspects of cryptocurrency, blockchain, ICOs and crowdfunding, with much of the legislation to be determined before the year. A Russian Ruble backed stablecoin could have the potential to finally give many Russians access to the crypto market.

This is not the first time a government has introduced a state-backed crypto, with Venezuela's stablecoin Petro releasing earlier this year to help the country combat its currency crisis. Does this mean that the stablecoin market could be on the rise if more global powers are looking to introduce them?