Thailand to Use Blockchain to Track Tax Payments 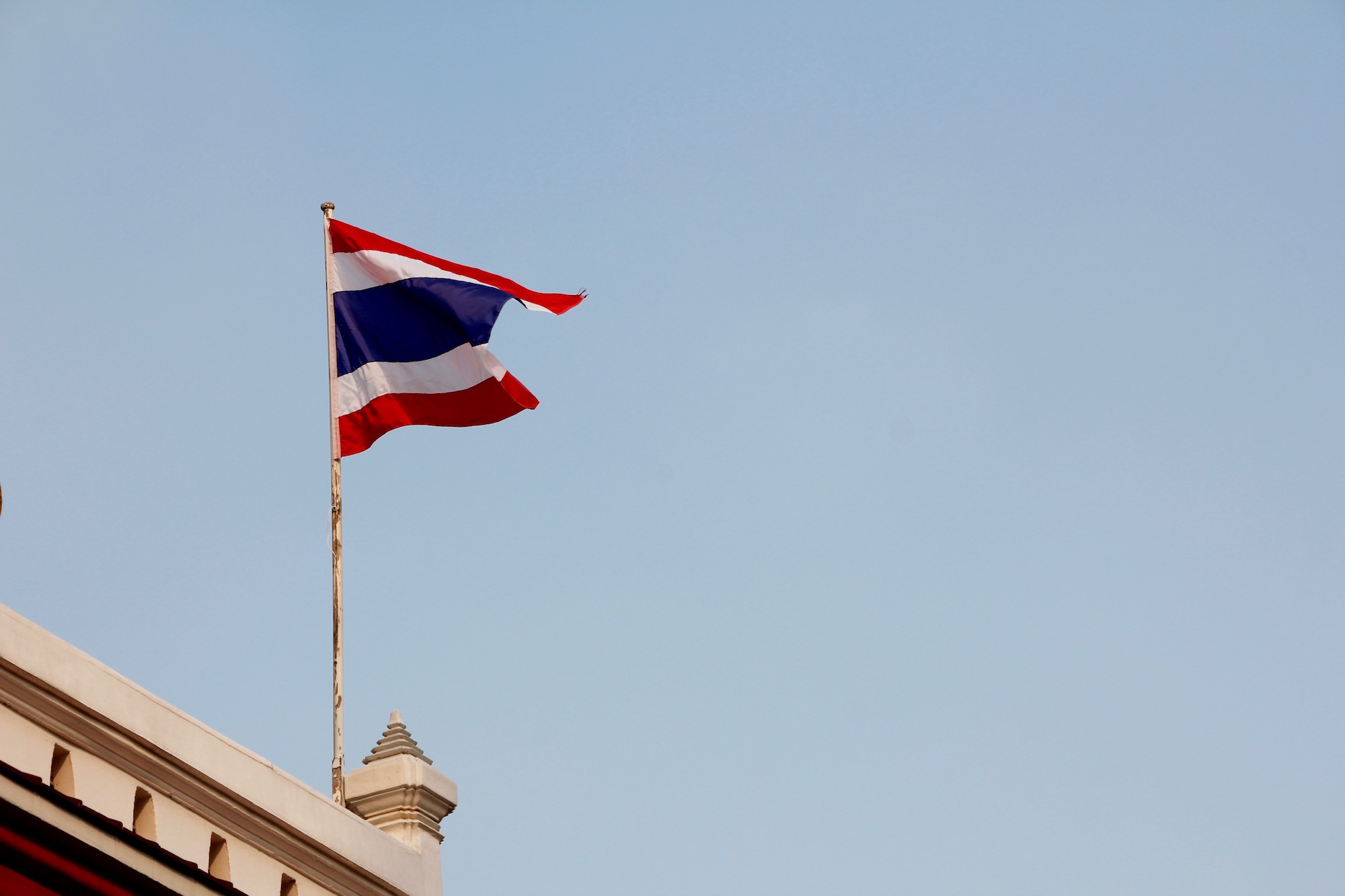 Thailand's Tax Revenue Department has revealed its plans to use blockchain and machine learning technology as a means to track tax payments in the country.

Thailand's Revenue Department Director-General, Ekniti Nitithanprapas, has revealed to reporters at the Bangkok Post that the organisation plans on utilising blockchain technology the verify tax payments and speed up tax refunds in the country.

Combining both blockchain and machine learning, the Thai Revenue Department plans on creating a more transparent system which will highlight any discrepancies. Nitithanprapas highlighted that improving digital tax collection systems and doing so with modern technologies was one of the country's biggest concerns. Distributed ledger technology is to be used for the improvements, allowing officials to track and trace payments at a much quicker rate than is currently possible.

As the country's former International Economic Advisor of Fiscal Policy Officer, Nitithanprapas did not give further details on when the Department's blockchain powered system would begin to be used, however, it is expected to start sooner rather than later considering the country's recent adoption of blockchain in the Ministry of Commerce Department.

This marks a great turn for the further adoption of blockchain technology, highlighting its effectiveness and large scope of application.