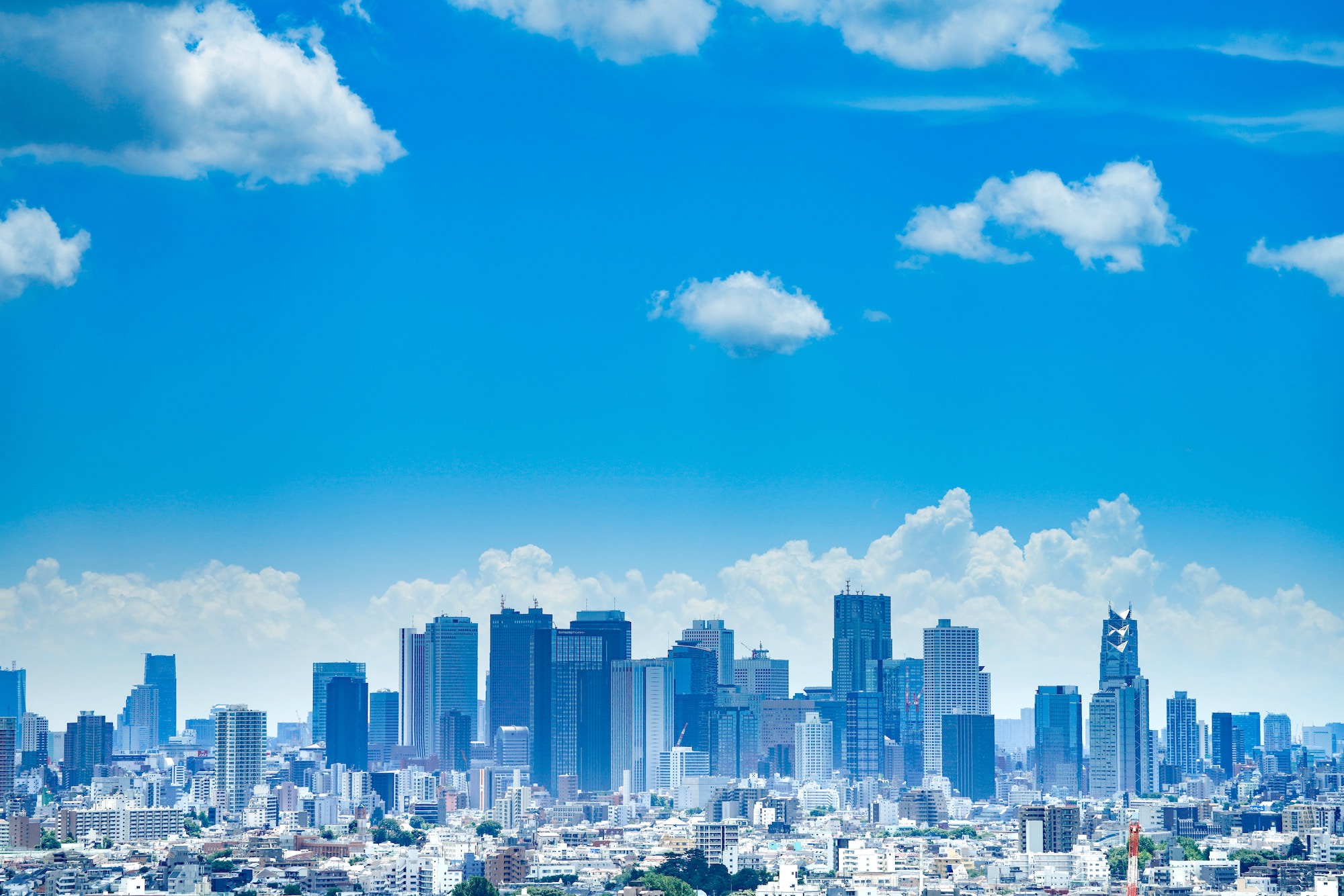 Some of Japan's largest banks are to trial Fujitsu's blockchain tech in order to develop a system for fund transfer settlements. The announcement, released on Monday, outlines how Fujitsu and the Japanese Bankers Association (JBA) aim to trial this "digital currency" for interbank settlements in the coming months. The main objective of the test is to gauge the real usefulness of blockchain technology's performance, security and the overall real-world application for the Fujitsu

Those involved in the trial consist of members of the Japanese Banks' Payment Clearing Network (Zengin-net) and include the Mizhuo Bank, Sumitomo Mitsui Banking Corporation and the Resnoa Bank. In a statement released by Fujitsu, the company outlined that:

"Fujitsu will play an instrumental role in this field trial...By participating in this project, Fujitsu aims to establish a new platform that utilizes cutting-edge technology to help realize a cashless society"

The overall aim of the trial is to help Fujitsu create a platform based on blockchain technology that will also be able to integrate a peer-to-peer money transfer system developed by Japan's banks in 2017. Fujitsu has previously partnered with several of the Japanese Bankers Association (JBA) to build a hyperledger network.

Banks in Japan are set to trial this new settlement system over the coming months.