Decentralisation Will Propel Exchanges into the Future 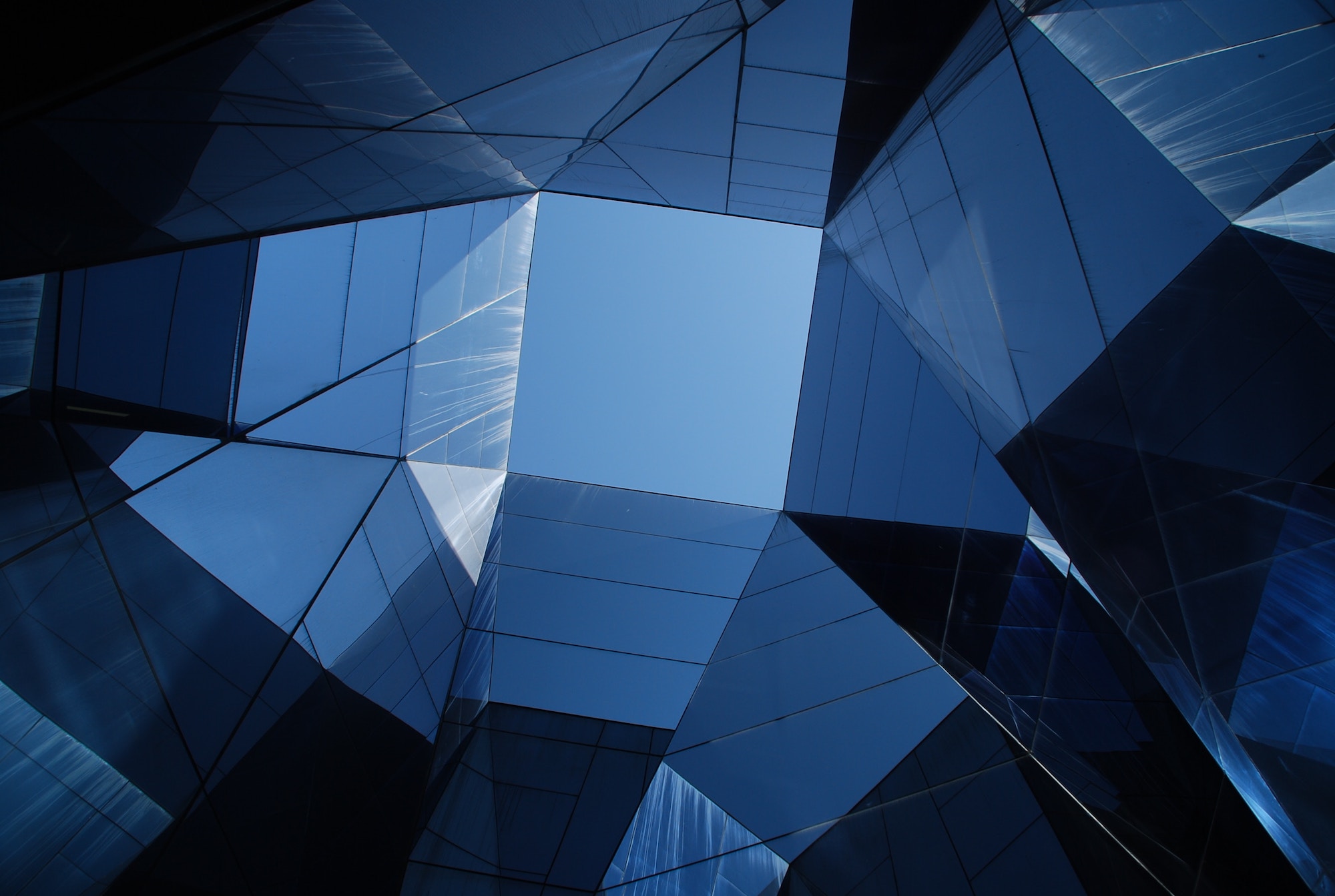 When it comes to centralised exchanges, there are a number of historical issues that could be combated with decentralisation. This needs to change if the technology is to progress.

Centralised exchanges face a clear number of problems, many of which are rarely addressed, and are often treated as relative “fair game” should anything go wrong. This needs to change.

In order for future token offerings, no matter if it’s utility or security tokens, to reach their true potential, we need to significantly improve the secondary markets.

Below are the top three historical problems that exchanges face and how TokenMarket seeks to solve them.

Without a doubt the number one issue that exchanges continue to face is hacking. The numbers tend to fluctuate regarding the total amount that hackers have stolen since exchanges first began, but in December of last year, the Cryptocurrency Anti-Money Laundering Report showed that 927 million USD had been stolen from exchanges in the first three quarters of 2018 alone.

Hacks are nothing new in the world of exchanges, with Mt. Gox being arguably the most infamous exchange hack of all time, losing 740,000 bitcoins across a three year period. This was the equivalent to around 6% of total bitcoins around the world with a value of $2,533,390,000 at the time of writing. That’s a lot of money which is simply written off by users with a “well, that’s what happens” attitude.

“Most of these pairs actual volume is under 1% of their reported volume on CMC [Coin Market Cap]. We noted only 3 out of the top 25 pairs not to grossly wash trading their volume, Binance, Bitfinex and Liquid. “

In fact, the SEC has continued to reject Bitcoin ETFs as they are simply too risky at this moment in time due to the incorrect trading data that is currently on the market.

Partly because such a large portion of trading is occurring on non-regulated exchanges with a lack of market surveillance features.

Furthermore, these exchanges, which were charging extremely high listing fees, were using fake data to present to potential clients. This in itself is fraud, as these potential clients are being fed false trading data to make exchanges more attractive to list on. Some “top-tier” exchanges with the largest trading volumes have historically charged up to $2.5 million for a token listing” as reported by Bitcoin Journal.

In TokenMarkets experience, most market making practices have been a form of wash trading using clients prepaid funds.

Wash trading is when a trader buys and sells a token for the purpose of increasing the trading volume appears regularly within the utility token space. For 23 of the largest crypto exchanges that having inflated trading volumes, it would be interesting to understand the split between wash trading and false reporting.

For wash trading market making to be possible for companies, they have needed to own significant amounts of their own tokens. This was evidenced in December 2017, News.Bitcoin reported that the public was beginning to receive far fewer tokens when projects went on sale. After a one month period the average public sale saw 43% of tokens distributed via a public sale, down from 55%, and, on average, the number of tokens distributed to the public was 49%.

Alternatively, clients have hired market-making companies and paying for these services at a cost. However, these providers are really market manipulators, at the expense of everyday investors.

Of course, crypto exchanges are being incentivised to continue to allow this behaviour in two ways. Firstly, the increased trading volumes can be advertised to the market, increasing their user base in the process. Secondly, and more importantly, the trading fees exchanges will claim on all the large trades on their platform.

Faking trading volume at this level, and by so many exchanges, has a hindering effect for the wider community and legitimacy of exchanges as a whole.

In regulated markets, there are requirements that exchanges, such as the NASDAQ, NYSE and AIM all set which creates a fair balance for both buyers and sellers. It’s worth noting that market makers are allowed to operate in these exchanges, but in a very different and regulated manner that has shown to be allowed on crypto exchanges. That’s not to say that the traditional securities exchanges have not had issues with high-frequency trading with special order types such as flash boys.

What is evident from the problems discussed above is that centralised systems are still susceptible to major flaws. In order to combat these issues, the providers of these exchanges must look move to a truly decentralised solution to solve a lot of these issues.

Hacking will not go away anytime soon and as long as there are centralised exchanges with potentially hundreds of millions of dollars located within them, there will always be hackers trying to gain access to these honeypots. By implementing a decentralised platform, these exchange providers will then be able to open the doors to decentralised wallets, creating a “plug and play” type scenario and minimise user risk drastically in the process.

Furthermore, this set-up would allow chain analysis on exchanges order books, giving a clearer picture of how trades have been carried out. This will highlight if any wash trading or fraudulent behaviour is being executed within the exchange. Creating a more transparent environment in which users trust will be improved.

As showcased above, a decentralised exchange provides a lot of improvements over the current central exchanges in place. But it will also allow these platforms to have a level playing field and as a result, regulators will be much more accommodating.

Ultimately a decentralised technology is only half the answer. We need to marry decentralised exchanges with the regulators to ensure a complete solution.

If we ignore that regulators then we do so at our own peril. Regulatory boards such as the SEC, FCA and ESMA have spoken at great length and in great detail about the risks that are associated with these new digital assets. However, if these boards decide to restrict the movement in which digital assets or tokens can be traded, then it will lead to the over-regulation of this new technology. In doing so, these regulators will stifle the innovation that created this market.

However, if we work with cutting edge technology, regulators and investors, we can provide the transparency and protection needed to provide a truly futuristic exchange market which out stifling innovation.

Ultimately, the issues discussed above are down to one thing: low standards. A lack of thought, as well as misinformation and overall lack of due diligence, has led to the current state of exchanges that we see today.

In order to move the exchange business forward, we as the community need to enact the change we want to see. If we as the main users, traders and token holders of these exchanges are looking to use blockchain for its decentralised capabilities, then we must begin to use decentralised platforms. This year alone, we can see the drawbacks that centralised exchanges can have, with Canadian exchange Quadriga being frozen out of its £105m holdings due to the owner passing away with the private keys.

Decentralisation offers people the chance to truly own their own finances, data and, most importantly, take the power away from the current centralised world we live in.

This is why TokenMarket has taken the best of both worlds in our own securities and utility token exchange approach. We are working with multiple regulators to ensure that our decentralised exchange will meet investor and regulatory requirements and more importantly, their expectations.