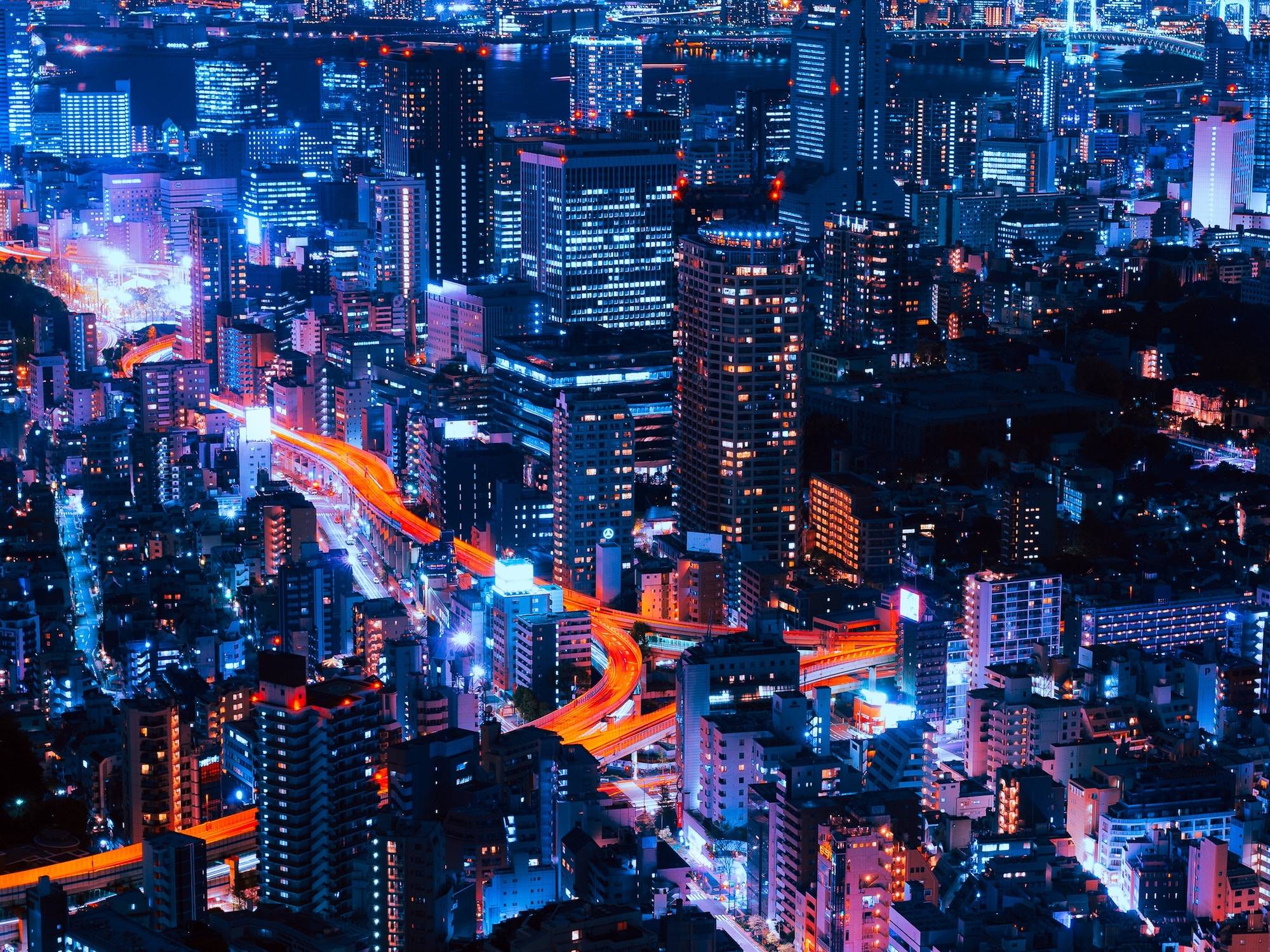 Fujitsu has revealed it has successfully trialled a blockchain-based system for electricity surplus inefficiencies in Japan.

Fujitsu, the Japanese IT giant, recently announced it had successfully completed the trial of a blockchain-based solution which would address inefficiencies in surplus electricity management.

The news, which was broken by a company press release, also went onto highlight that the Japanese firm would be partnering with local power distribution company ENERES. The two are looking to utilise blockchain technology in order to increase the success rate of the Demand Response (DR) process.

Fujitsu and ENERES CO. have highlighted how the current technology which is used to measure DR is inefficient and aim to solve some of its weaknesses by using blockchain. Fujitsu goes on to state that by applying blockchain technologies it has been able to create a "system of exchange in which electricity consumers" can go on to "exchange amounts of power saving among consumers."

The purpose of DR, which is an agreement by both utility companies and consumers alike, is to forecast periods of peak demand whilst also ensuring that surplus power is available to all. The press release also states that:

"Fujitsu has now devised a system in which electricity consumers can efficiently exchange among themselves the electricity surpluses they have produced through their own electricity generation or power savings...The result was an approximately 40% improvement to the DR success rate."

Fujitsu is no stranger to using blockchain technology after successfully launching a loyalty scheme for the retail sector in June 2018. The IT behemoth also revealed that it would be working with nine major Japanese banks to create a settlement infrastructure in October 2018.

Is Japan now leading the way in blockchain applications?