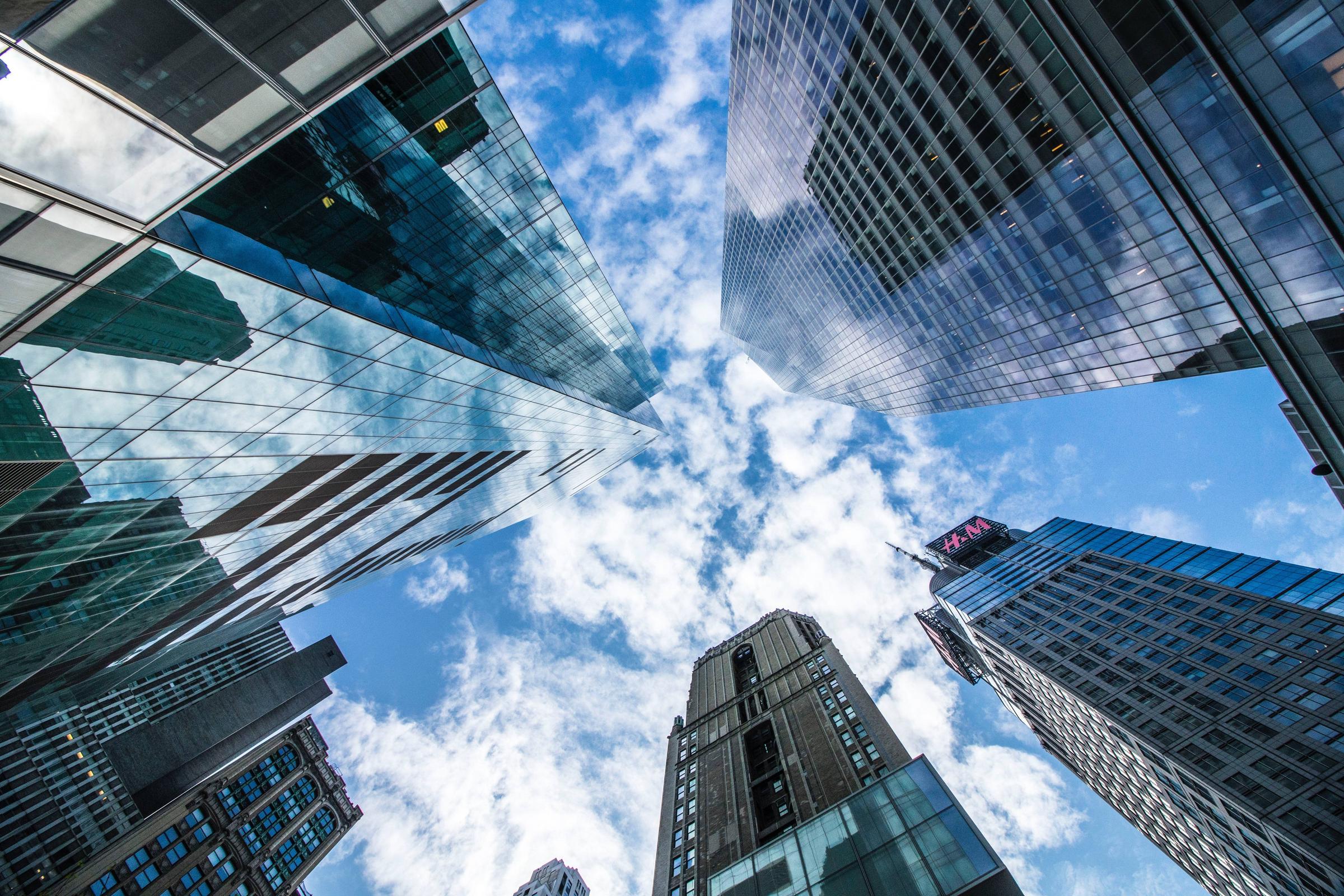 HSBC has revealed that it was using distributed ledger technology (DLT) in order to settle more than $250 billion in transactions throughout 2018.

HSBC, one of the world's largest bank institutions, has revealed that throughout 2018 it settle more than $250 billion in transactions using distributed ledger technology (DLT).

In a press release, the bank stated that it had been using it's "FX Everywhere" platform in order to complete over 3 million foreign exchange (FX) transactions and made an additional 150,000 payments utilising the same technology. HSBC went on to reveal that it had been using the platform in order to "orchestrate payments across HSBC's internal balance streets creating significant efficiencies and opportunities."

The release also explained how HSBC had been using the FX Everywhere platform in order to create a "shared permissioned ledger, which provides singularity, transparency and immutability". The banking institution when out to outline that using blockchain and DLT technology had enabled the bank to "transform the process around intra-company foreign exchange activity" all whilst being able to automate several manual procedures and reduce the overall dependence on external settlement networks.

Richard Bibbey, HSBC's current Interim Global Head of FX and Commodities, said in a statement that:

"The global, cross-border nature of HSBC and its clients sees us conducting thousands of foreign exchange transactions within the bank, across multiple balance sheets, in dozens of countries. HSBC FX Everywhere uses distributed ledger technology to drastically increase the efficiency of these internal flows."

Mr Bibbey went on to further outline how after a "successful implementation inside the bank" the global finance player was looking to further explore how blockchain technology could "help multinational clients - who also have multiple treasury centres and cross-border supply chains" in order to better manage foreign exchange flows within their respective organisations.

Stay up to date with this story at TokenMarket.