Yahoo Co-Founder “Blockchain is a Natural Technology for Banks” 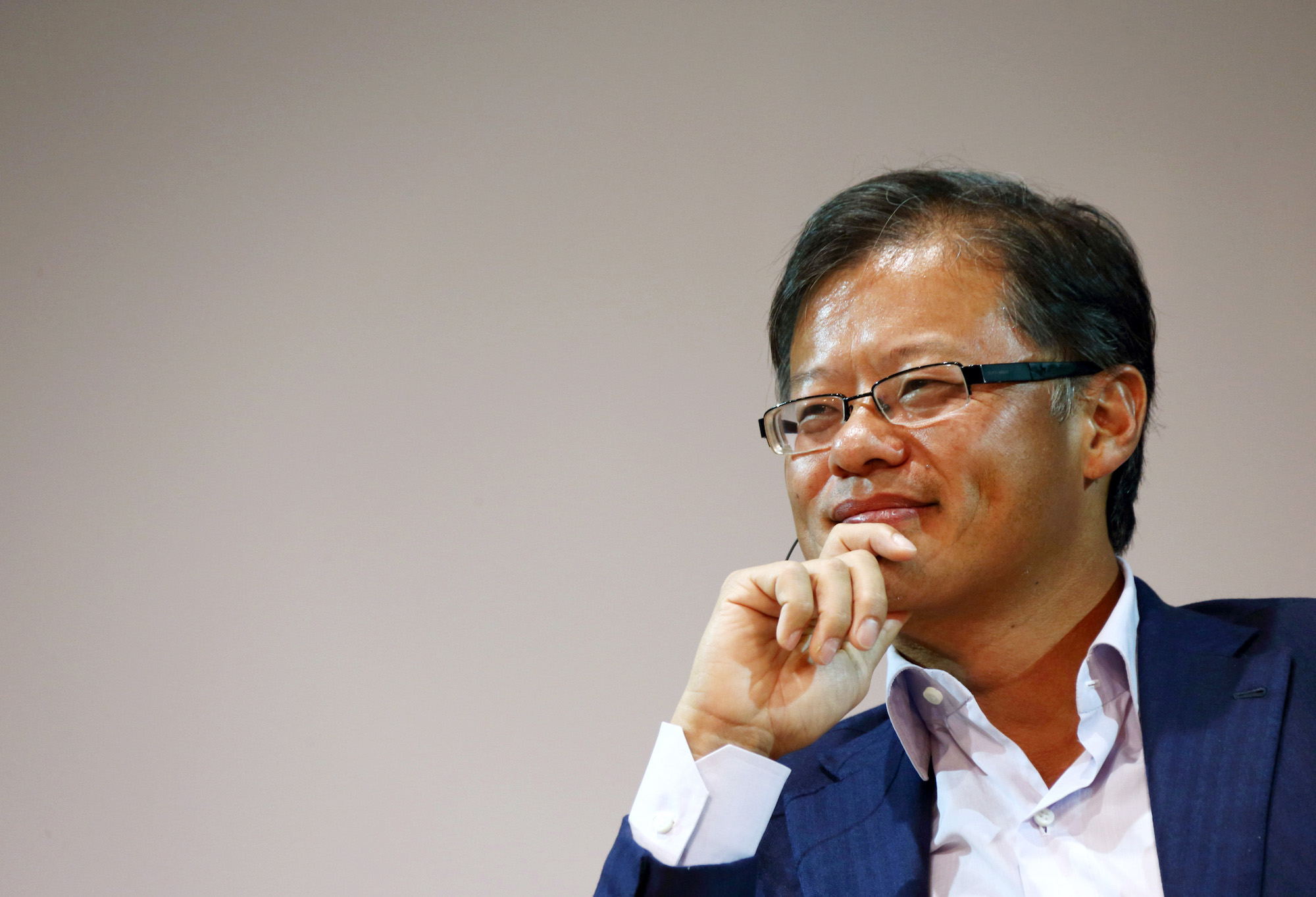 Jerry Yang, Co-Founder of Yahoo!, has revealed that he believes blockchain holds significant importance if applied to traditional banking and finance.

Yahoo! Co-Founder and experienced entrepreneur, Jerry Yang, has announced that he believes blockchain has some serious potential when it comes to the world of banking and finance.

Giving his thoughts on a panel at the Nikkei Innovation Asia Forum, titled "Rising Tides of Innovation in Asia" taking place in Japan, Yang explained how the adoption of blockchain was at a "critical juncture". First reported by Finews Asia, Yang went on to explain that:

"...as the hype surrounding blockchain and cryptocurrencies is falling away, and while it remains to be seen if it survives this post-hype phase, blockchain technology has important applications to banking and finance."

The AME Cloud Ventures founding partner also explained that if blockchain is to become a success it will need further development. The former cryptocurrency advocate has recently shifted his beliefs in recent history, citing that there were many questions surrounding its trust. Yang's comments come just as Nasdaq CEO and president Adena Friedman's comments about how cryptocurrency was at the natural evolution of its lifecycle and could see further adoption.

However, Yang remained positive in his overall outlook for the future of blockchain and distributed ledger technology. Looking at the use cases that blockchain could have if applied to traditional financial institutions, Yang said:

"Blockchain is a natural technology for banks and trading. If you look at U.S. institutions and banks, the kind of infrastructure that is being developed has long-term implications. For the technology to succeed, the question is can there be trust built?"

Before closing out his views on the subject, Yang went on to add that should the trust in blockchain technology be built up then it "can open huge amounts of doors" for further adoption by various industries. Adoption is steadily increasing by various banking and financial corporations, including HSBC, BBVA and Santander.