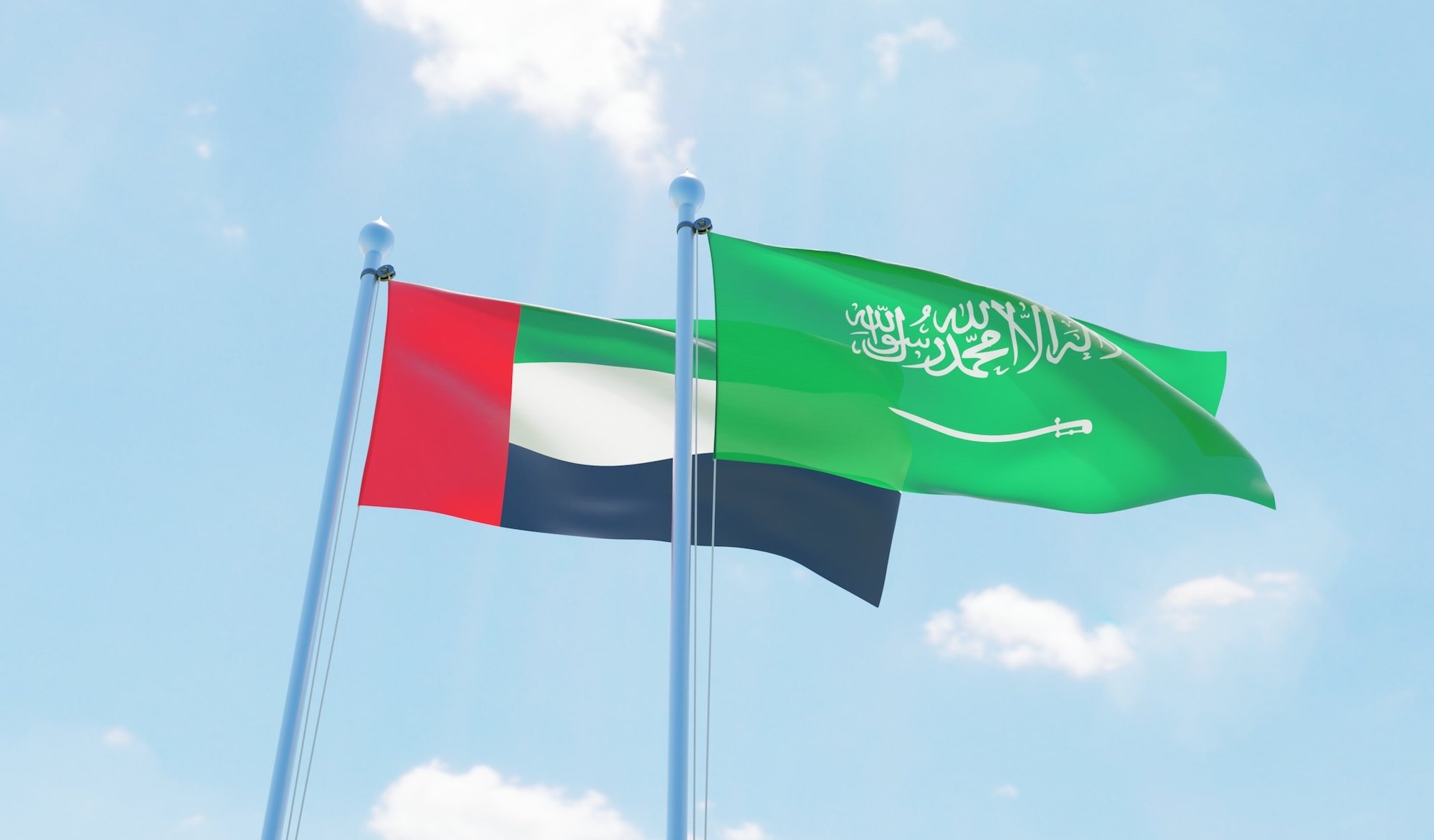 The UAE and Saudi Arabia have revealed plans to launch a collaborative cryptocurrency designed for cross-border payments.

The United Arab Emirates (UAE) and Saudi Arabia have announced that the countries will be collaborating together to build a cryptocurrency. The news came on Saturday after the first meeting of the Saudi-Emirati Coordination Council in Abu Dhabi in which the two countries set multiple initiatives.

News from the Saudi-Emirati Coordination Council revealed that the cross-border cryptocurrency will only be available to banks during the first stage until the governments have a better understanding of how blockchain technology works. During this experimental period, banks will be limited to how they are able to use it. Should the trial be a success, it will determine how the impact of a central currency in the Middle East is used, affecting overall monetary policy in the process.

According to an announcement made by the UAE's official news site, the Emirates News Agency, the collaborative initiative:

"...will be strictly targeted for banks at an experimental phase with the aim of better understanding the implications of Blockchain technology and facilitating cross-border payments. The virtual currency relies on the use of a distributed database between the central banks and the participating banks from both sides. It seeks to safeguard customer interests, set technology standards and assess cybersecurity risks. The project will also determine the impact of a central currency on monetary policies."

The meeting, which was led by Mohammad bin Abdullah Al Gergawi, Minister of Cabinet Affairs and The Future, represented the UAE, and Mohammed bin Mazyad Altwaijri, Minister of Economy and Planning, from Saudi Arabia. Seven initiatives were set during the meeting, focussing on a number of key areas of development including services and financial markets, tourism, aviation, entrepreneurship, and customs and security.

This new collaboration between the UAE and Saudi Arabia, whose combined sovereign wealth funds of the are ranked second in the world, could mark a significant change in how cryptocurrency is used in the Middle East. After the UAE Securities and Commodities Authority (SCA) announced that ICO tokens were considered securities in December of last year, this new announcement brings hope and prosperity to the world of crypto.

Whilst the UAE may still be slightly wary of how cryptocurrencies are used in the country, utilising modern technologies and encouraging the development of blockchain is clearly important to the country. This new collaborative effort could see wider adoption of cross-border payment systems around the world if it is a success.