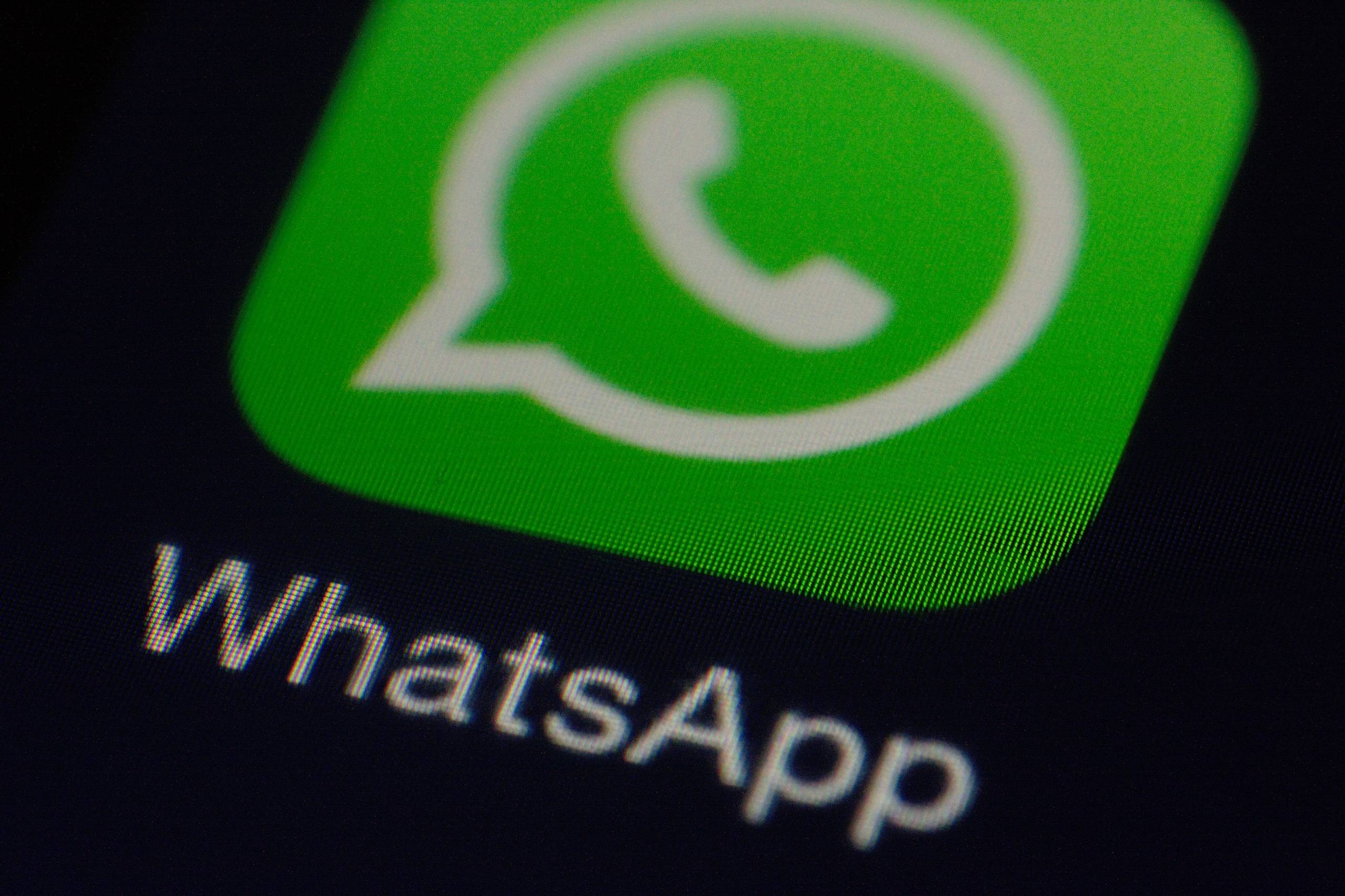 Facebook is said to be developing its own cryptocurrency stablecoin for transfers within WhatsApp for the Indian remittances market.

Mark Zuckerberg's social media behemoth, Facebook, is rumoured to be developing its own cryptocurrency for transfers within WhatsApp, sources have reported. Facebook's token will reportedly allow users to send and receive money, mainly capitalising on the current trend WhatsApp has seen in India's remittance market.

The $541.5 billion giant is set to be launching the stablecoin pegged to the U.S Dollar at some point in the near future, although a date is yet to be set. Facebook's coin is not expected to be launching any time soon as it works on the custody assets strategy.

Facebook's primary reason for focussing on the Indian remittances market is very simple. According to data collected by the World Bank, India received nearly $69 billion remittances in 2017, equating to around 2.8% of the counties GDP. Combined with WhatsApp's growing popularity in India, this lucrative move makes sense for Facebook.

WhatsApp has seen huge growth in India with over 200 million active users of the app. This number has dramatically increased in rural areas of the country since the cost of data has fallen; meaning that WhatsApp is now more accessible at a much cheaper price.

David Marcus, former PayPal president, joined the business in 2014, taking over Facebook's Messenger service. In May 2018, Marcus announced that Facebook had been hiring blockchain developers under the radar for some time now as it gears up to launch its own token. In a personal a statement on his page, Marcus said:

"I'm setting up a small group to explore how to best leverage blockchain across Facebook, starting from scratch"

Facebook has changed its stance on cryptocurrencies dramatically since the start of the year. The group had repealed a ban on crypto advertising in June 2018 but is yet to do the same with the ICO ban.

If the social media giant is to launch this stablecoin, it could well be the first time a major project is delving into the world of cryptocurrency. Facebook currently has more than 2.5 billion users globally and creates more than $40 billion in annual revenue. With India's 480 million internet users expected to rise to 737 million by 2022, the use of a stablecoin on WhatsApp means that Facebook is getting ahead of the trend now before its too late.