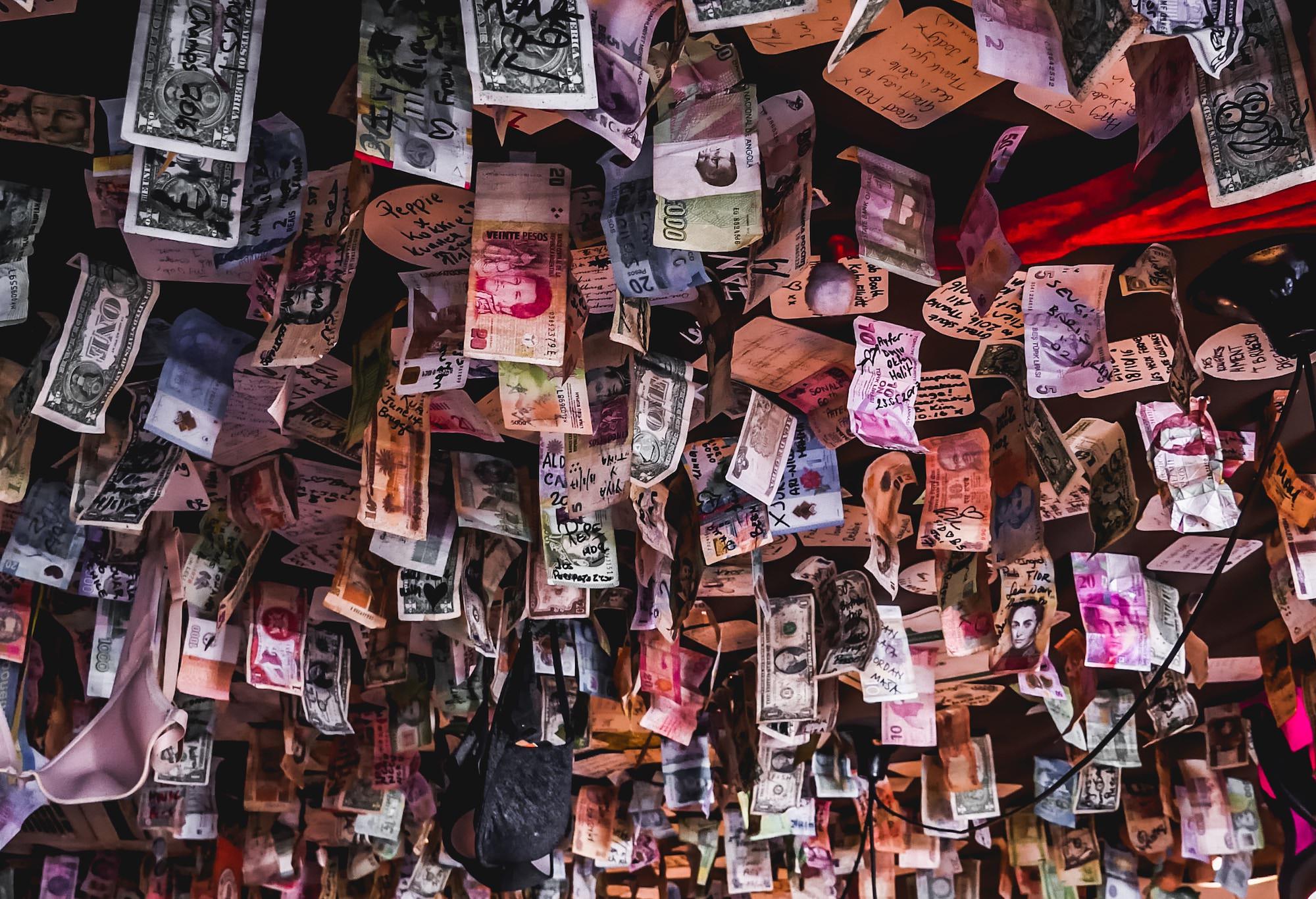 Head of the IMF, Christine Lagarde, has called on central banks to explore the use of digital currencies in the future.

Christine Lagarde, Chairwoman of the International Monetary Fund (IMF) has called on central banks to explore the possible use of digital currencies in the near future in a speech at the Singapore Fintech Festival. The speech marks a large turning point in the crypto world.

Lagarde asked that central bank digital currencies (CBDCs) be considered as a means of decreasing overall cash demand and overall market preference for using digital money. In her speech, Lagarde explained how these CBDCs would be able to work stating that:

"A state-backed token, or perhaps an account held directly at the central bank, available to people and firms for retail payments? True, your deposits in commercial banks are already digital. But a digital currency would be a liability of the state, like cash today, not of a private firm."

Citing examples of major cryptocurrencies such as Bitcoin, Ethereum and Ripple, Lagarde explained how these digital currencies are fighting for a place "in the cashless world, constantly reinventing themselves in the hope of offering more stable value, and quicker, cheaper settlement." Chairwoman Lagarde further added how "various central banks around the world are seriously considering these ideas, including Canada, China, Sweden and Uruguay" adding testament to her idea of more CBDCs.

"The case is based on new and evolving requirements for money, as well as essential public policy objectives. My message is that while the case for digital currency is not universal, we should investigate it further, seriously, carefully, and creatively."

This latest announcement could mark a further step forward in the world of more state-backed stablecoins and further exploration of the digital currency space.