TokenMarket and Coinfirm Present: 'The Advent of Security Token Exchanges' 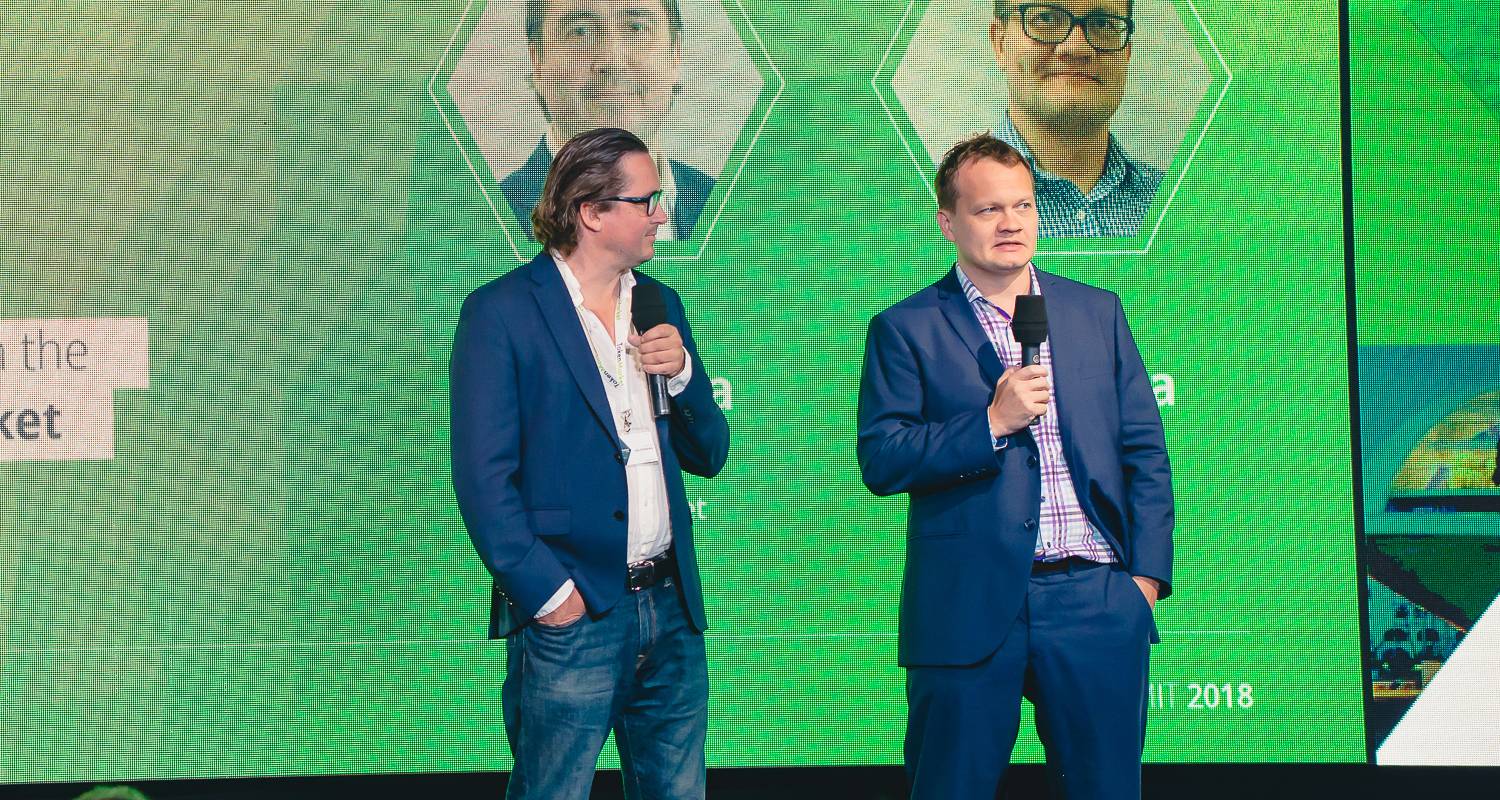 TokenMarket and Coinfirm are set to co-host a security token event at the Malta AI and Blockchain Summit taking place next week.

Taking place at the Hilton Hotel, St. Julians on May 22nd 2019, attendees can expect an insight into the world of security token exchanges, as well as the opportunity to hear from TokenMarket's own UK Managing Director Ryan Hanley, CEO Ransu Salovaara and CTO Mikko Ohtamaa.

Currently early-stage growth capital is an estimated £77 billion-a-year industry which currently is predominantly 95% venture capitally funded. As of December 2018, the global VC industry value was estimated to be around £124 billion, trebling its value from a decade prior with funds such as Masayoshi Son’s SoftBank have an estimated $100 billion to spend on projects in the future. At TokenMarket our investment platform gives our investor base the right to research, buy and trade the next tech unicorns.

In the UK in 2017 alone, £333 million was raised through equity crowdfunding, however, less than 0.005% of UK equity crowdfunded companies ever list on a secondary market.

There is a huge void in capital markets for a new SME secondary market, which would give shareholders the right to exit or maximise their assets before an IPO or forced corporate buyout after later rounds.

We’re delighted to be joined by our partner and co-hosts Coinfirm which provides industry-leading AML solutions and blockchain analytics for SME’s to larger institutions worldwide. We welcome Pawel Kuskowski, CEO at Coinfirm who will shed light on the current regulatory challenges digital asset exchanges now face and how blockchain analytic solutions can help solve them.

To register your interest in the upcoming event, please follow the link here.