South Korea’s First Won Backed Stablecoin is On the Way 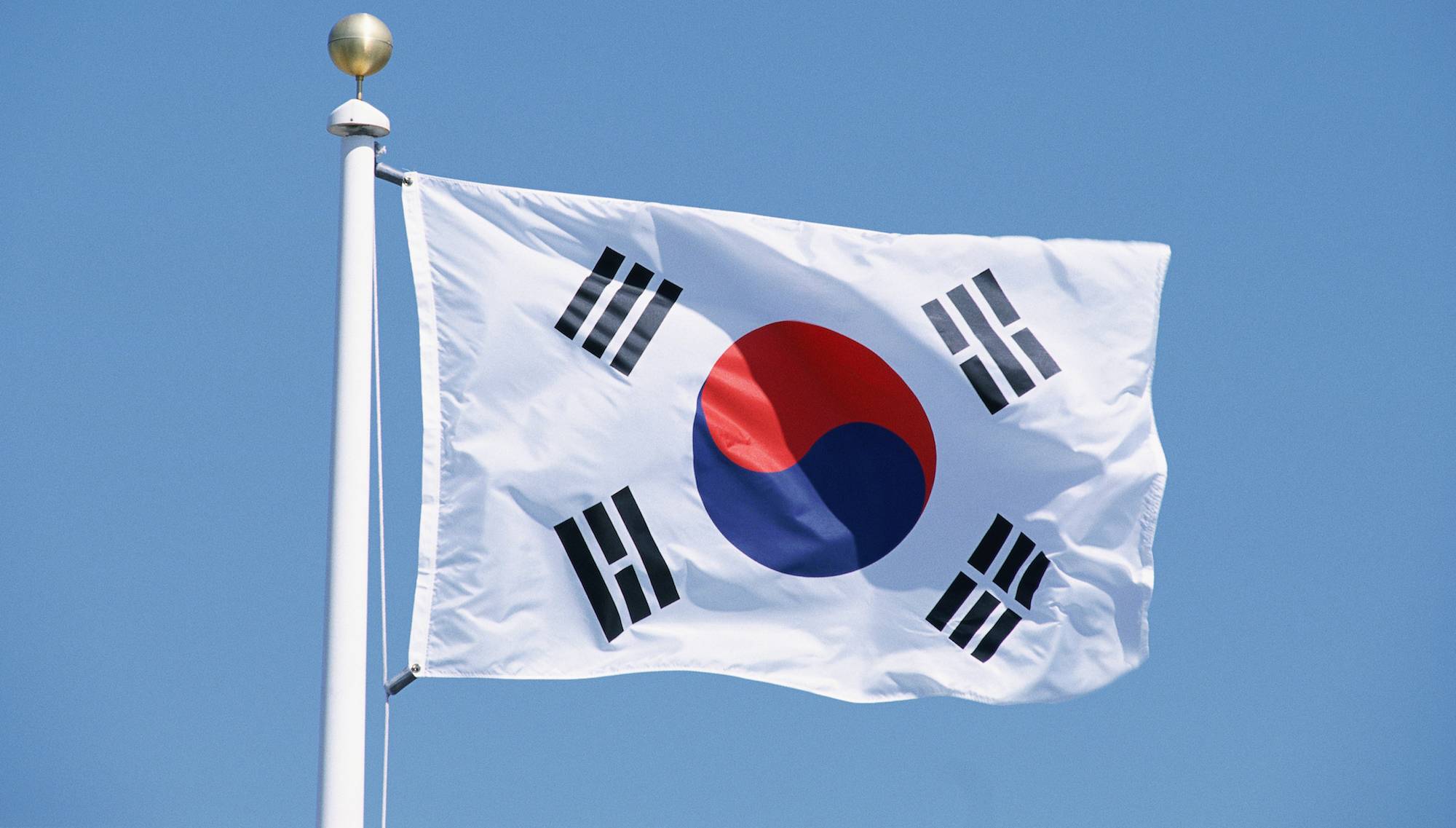 A South Korean fintech firm has revealed it has successfully created a traded the nation's first won backed stablecoin.

BxB Inc., a South Korean fintech company, has revealed in a recent press release that it has launched the first stablecoin backed by the Korean won.

The coin, called KRWb, has been created in order to provide a greater level of liquidity to cryptocurrency exchanges, as well as creating a global accessibility value for transfers in and out of South Korea. It is the first coin of its kind to be back in a 1:1 ratio to South Korea's national currency.

In a blog post by BxB Inc. co-founder Alex Friedberg, he revealed that the company had tested the ERC-20 token with an initial beta soft launch on the decentralized exchange platform Airswap, later releasing the tokens on the global and Korean exchange.

The launch, which was completed in full on January 29th, saw an initial capital deposit of ₩400 million (£274,000) from BxB Inc, as well as BxB Capital PTE Ltd, as a form of collateral to the newly minted tokens. South Korea is one of the world's biggest markets for cryptocurrency trading, with KRW trading accounting for more than 30% of the global trading volume.

However, when traders are looking to move fiat KRW in and out of South Korea, it can be an expensive process. This is partly due to to the strict regulations that the country has on governing capital flow. So far both investors and businesses have faced a greater foreign exchange risk when dealing with Korea. The KRWb is designed to tackle these issues by offering a fully compliant solution that will aim to reduce these risks.

A KRW-backed stablecoin has two major advantages for traders and businesses alike. Firstly, it gives Korean traders the ability to denominate in KRW while still participating in the global crypto markets. Secondly, it will also provide global investors with access to the Korean crypto-economy without the need for a bank account in the country.

The KRW is set to be available worldwide to any user that has access to an ERC-20 global compatible service and users do not need to access won to be able to transact KRWb tokens.

BxB Inc. is reported to be in discussions with South Korean and global exchanges, including plans to announce additional listings during Q1 and throughout the rest of 2019.