The Fall in IPO Rates: Why are Businesses Staying Private? 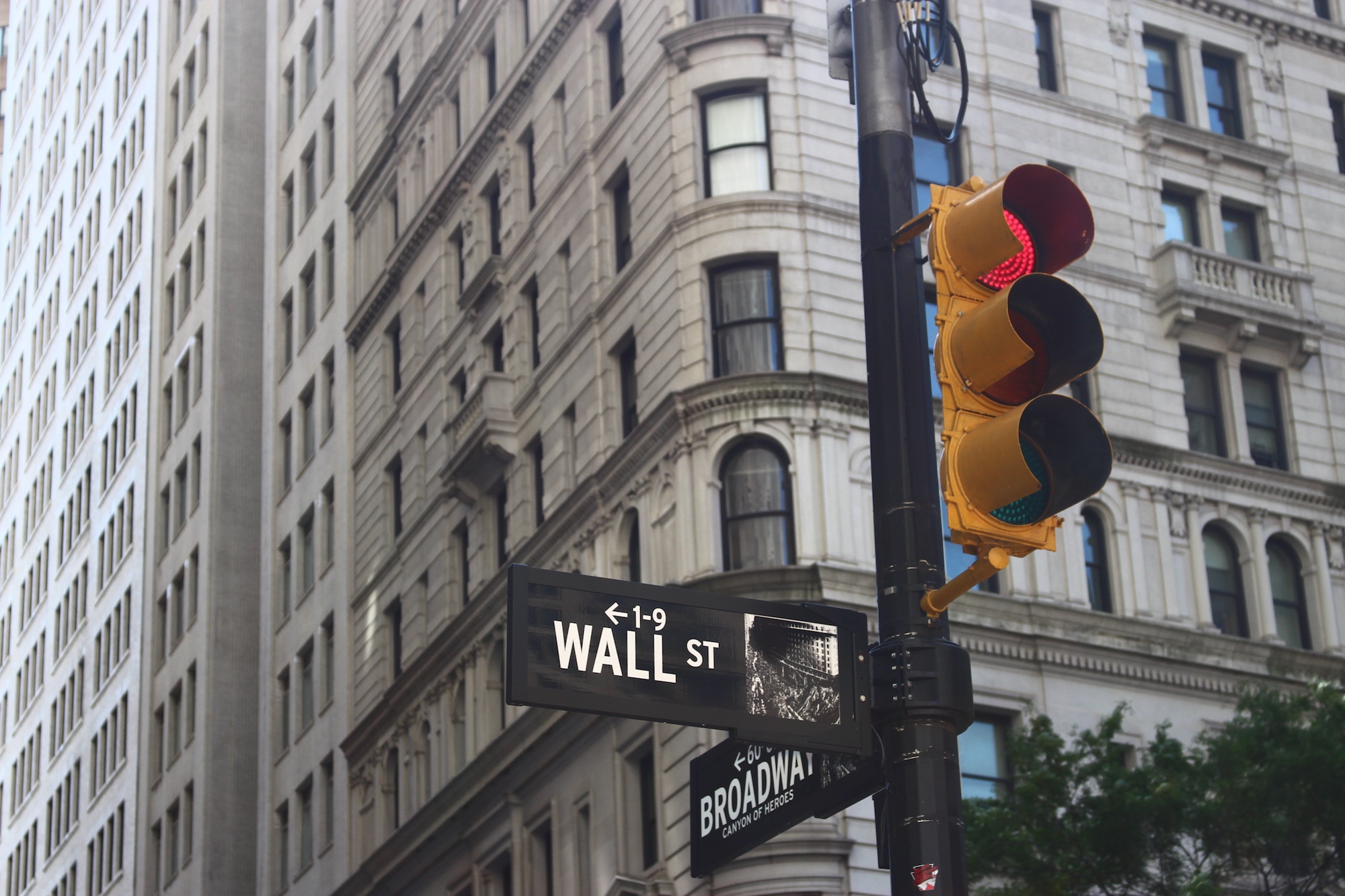 In part one of a three-part series, TokenMarket examines the reasons why so many businesses are staying private before going to the coveted IPO.

Once the epitome of a successful startup, the idea of ringing the bell to open Wall Street on the first day of trading its public shares have taken a back seat as of late. The harsh and somewhat modern truth is that in reality, more companies are staying private for longer. Well, known corporations such as Tesla are looking closely at taking themselves private, away from public markets. The number of listed companies on the US exchanges have now more than halved since their peak at 8,884 in 1997.

So why has this happened? Have the markets lost their appetite for risky investments? Have founders found the red tape is too much? Or like the way of so many technologies are they “out of date”?

This is part one of a three-part series examining why businesses are choosing to stay private for longer and what other options exist in the market for founders.

History of the IPO

Whilst Initial Public Offerings (IPOs) sound like a recent, modern concept, they have been around since 1602 when the Dutch East India Company offered shares of their company to the public in order to raise capital. Fast forward over 400 years and the IPO market has drastically expanded, with global tech companies such as Lyft, Uber and Slack being just a selection of launches to mention this year. Lyft’s IPO of $2.34 billion raised some eyebrows with is yet to make profit status. Some might say, surely the purpose of funding rounds is to help a business reach profitability, but should a model of over 400 years be the norm?

Like most answers, they are not black and white. The best way to tackle this subject is to look at the current concerns of the current IPO model and why many companies choose not to go down this route.

Below, we outline some of the pitfalls with today’s IPO structure.

One of the biggest concerns for founders is that running an IPO is not cheap. Before one begins contemplating an IPO you need to consider where costs will come from.

According to the PwC’s IPO Cost Calculator, a business looking to launch its IPO in the financial services sector, with a revenue of less than $100 million and offering between $25-100 million can have one-off costs ranging from $2.4 - $13 million. Or to put that another way, costs as high as 13% of your revenue, before you even take any money from investors.

Once you have dealt with the upfront costs, you then need to consider the ongoing costs. Depending on where you want to list your security, the annual fees will also vary from $50,000 - $225,000. In the UK, the fees are slightly more reasonable, with the Alternative Investment Market (AIM) who will work on a case by case basis, with fees staying way under the £1 million mark.

As you can see above, for many businesses, the initial and ongoing costs can be non-starters before taking their business close to public markets.

IPOs are a long and lengthy process. Even before the offering is launched, the business must undergo a planning and preparation period which usually takes around 12-18 months to complete. This is then followed by an IPO execution process, which takes between 6-9 months.

This means that before you can even launch your IPO, you need to set aside up to 2.25 years. By which point you may have missed out on opportunities as your funds and/or resources to execute have already been used - and you’ve now lost ground to your competitors.

Time isn’t only a factor to start-ups. Early-stage investors find their capital locked in for a number of years before the company (hopefully) even get close to considering an IPO. A recent report by Venture Beat found that the average venture capital firm (VC) exit time from initial funding to IPO was 8.2 years, a number that is only expected to rise as more businesses stay private for longer.

The picture this paints is that the speed at which IPOs process, or lack therefore of it, is proving a hindrance to both parties - which for many early investors means that they become agitated with their investment being locked up for close to a decade. This lack of speed, for founders accessing new capital and early-stage investors getting their investment back, creates pressures the business would often prefer to do without.

Once a company goes public, its finances and business operations are open to government and public scrutiny. Periodic audits are conducted, and quarterly and annual reports are required. Company finances and other business data become available to the public, which can sometimes work against a company’s interests, with some founders preferring to have the financial freedom to focus on long term growth.

Furthermore, once a company goes public, it must answer to its shareholders. When shareholders gain a significant ownership stake in a company, they can vote to override management decisions, or vote to get rid of managers and directors altogether. This can make public companies feel pressured to perform well for their shareholders, with the potential of making poor business decisions, sacrificing long-term growth for short-term profits.

IPOs may look like a perfect means of raising funds money to secure the future of your company. When taking a closer look, businesses realise the significance of the undertaking, and how only the largest of businesses are in the position to benefit.

This should not dissuade a company from going public, however, this approach should naturally be taken very seriously. The IPO route is not a guaranteed ‘money maker’ for companies and/or shareholders. Some firms have been greatly disappointed by the price performance of IPOs, as the recent Lyft and Uber IPOs have shown which again has put pressure on the CEOs of these companies.

So bearing in mind that we now know that IPOs are on the decrease, due to significant hurdles and investor frustrations, what alternatives are on the rise?

Read on to Part Two of our breakdown on the Fall of IPOs and the rise of the STO next week.