The Fall in IPO Rates: What Other Fundraising Models are There? 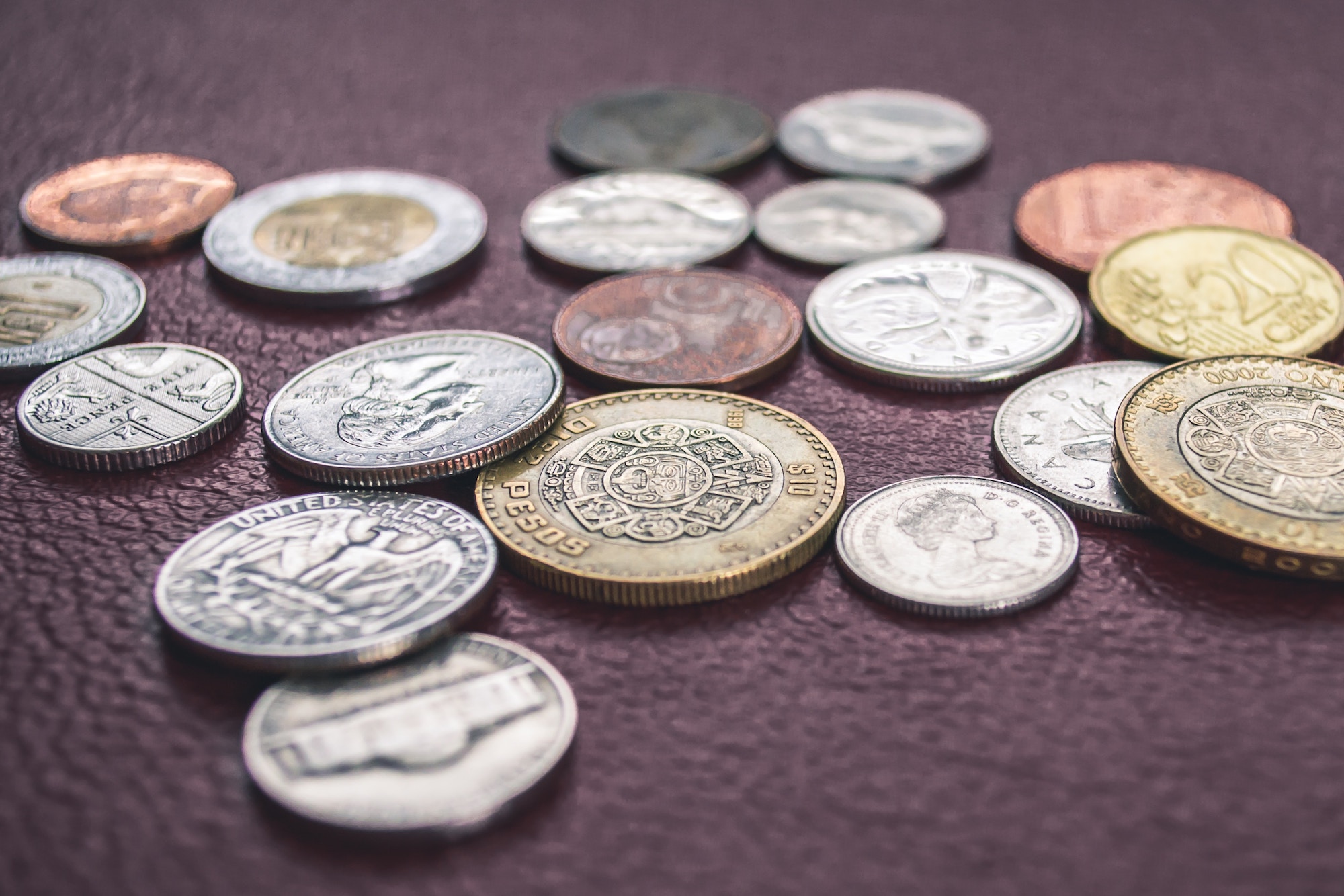 This is part two in our three-part series on the fall in IPO rates. In our first article, we covered some of the reasons that there are fewer IPOs and listed companies choosing to go public.

In the second part of our three-part series on the fall of IPO rates, we examine the other means of fundraising that are available before going public. In our first article, we covered the reasons why the IPO has fallen out of favour with many businesses.

From their costs, speeds, and ultimately the pressure of companies being in the public eye, we covered a lot of the reasons why this is happening. However, we also highlighted that the need for raising capital for businesses has not decreased. In fact, over 100 million startups are launched every year, indicating that there is a growing number of companies vying for investment.

However, while in 1602 there may have been the first public IPO, since then, other models have presented themselves to the market which may have been better suited for a startup environment and we need to look at why these perhaps don’t fit in the place of an STO.

Let's take a look at the other fundraising models currently available on the market.

While private equity can trace its origins as far back as the 1850s, it really wasn’t until after World War II that it began to change. The foundation of two venture capital (VC) firms, American Research and Development Corporation (ARDC) and J.H. Whitney & Company, established the new form of VC funding. It’s worth noting that this “new” fundraising model is 344 years after the very first IPO carried out by the Dutch East India Trading Company (VOC).

Of course, VC firms have had their ups and downs with leveraged buyouts, junk bond markets and the formation of what we know as silicon valley VC’s, not to mention the dot com bubble bursting in the late 1990s. However, it cannot be argued that VC funding has proven invaluable to startup founders who are need of a cash injection.

Businesses such as Google, Uber, Lyft and many more have all gone through various rounds of VC funding, with incredible results. Without VC funding, many of the unicorns and investments we see today would never have gotten off the ground.

VC funds have for a long time been a key component of SEED investing rounds, usually providing great returns on what are high-risk investments. There is no getting away from the fact that 90% of startups fail, something early-stage investors are well aware of. As most initial companies don’t have the funds to IPO or simply not at that stage in their growth, they have been a core component in most businesses. However, this has come at a cost to founders.

For some, VCs can sometimes take more equity that the founders wanted to give and can potentially force the founders to make decisions that they didn’t want to make in the hope of making the company look more profitable. VC funds aren't bad of course - but they do want to make the most for their investments. Furthermore, everyday investors miss out on any investment opportunities as the VC funds invest on the best rates/prices and generally the public won’t be able to invest in a company like Facebook till they IPO.

Another option for raising funds that can trace if origins back a few centuries, where effectively war bonds are the earliest form of crowd fundraising. Asking the public to fund the countries war efforts in return for bonds owed to them.

However, it was really the invention of the internet that really propelled crowd fundraising to the forefront of public awareness with the likes of Kickstarter, GoFundMe, and other sites such as Crowdcube in the early 2010s becoming a viable option for founders.

On the face of it raising funds via the crowd is a great second option for founders and a component of some STOs. Founders can create and get a community excited about their product. Investors can access early startups - which is a new phenomenon.

Which in turn creates a market with founders controlling how much equity they give away in their business. But core problems remain that we see in all other pre-IPO models, namely once a company has issued the shares they remain fairly illiquid, with investors having their funds tied up until that company looks at going public. There have been attempts to curtail this, but none have succeeded in any great depth.

Is it due to these other fundraising methods that IPOs are on the decline? We know that the modern method of VC funding has been around since the late 1940s, so that seems unlikely as the IPO decline started in 1997. Perhaps crowd fundraising has had a significant part to play since the mid-2010s with the success of Monzo, Revolut and Brew Dog, being high profile cases.

But as the IPO model is certainly very viable for certain businesses of size wishing to launch into the public markets, we are simply seeing more opportunities for founders looking to raise funds that may fit their business needs better than traditional opportunities.

So where does a STO fit within this mix? Keep checking the TokenMarket website for the final instalment of this series on STOs.