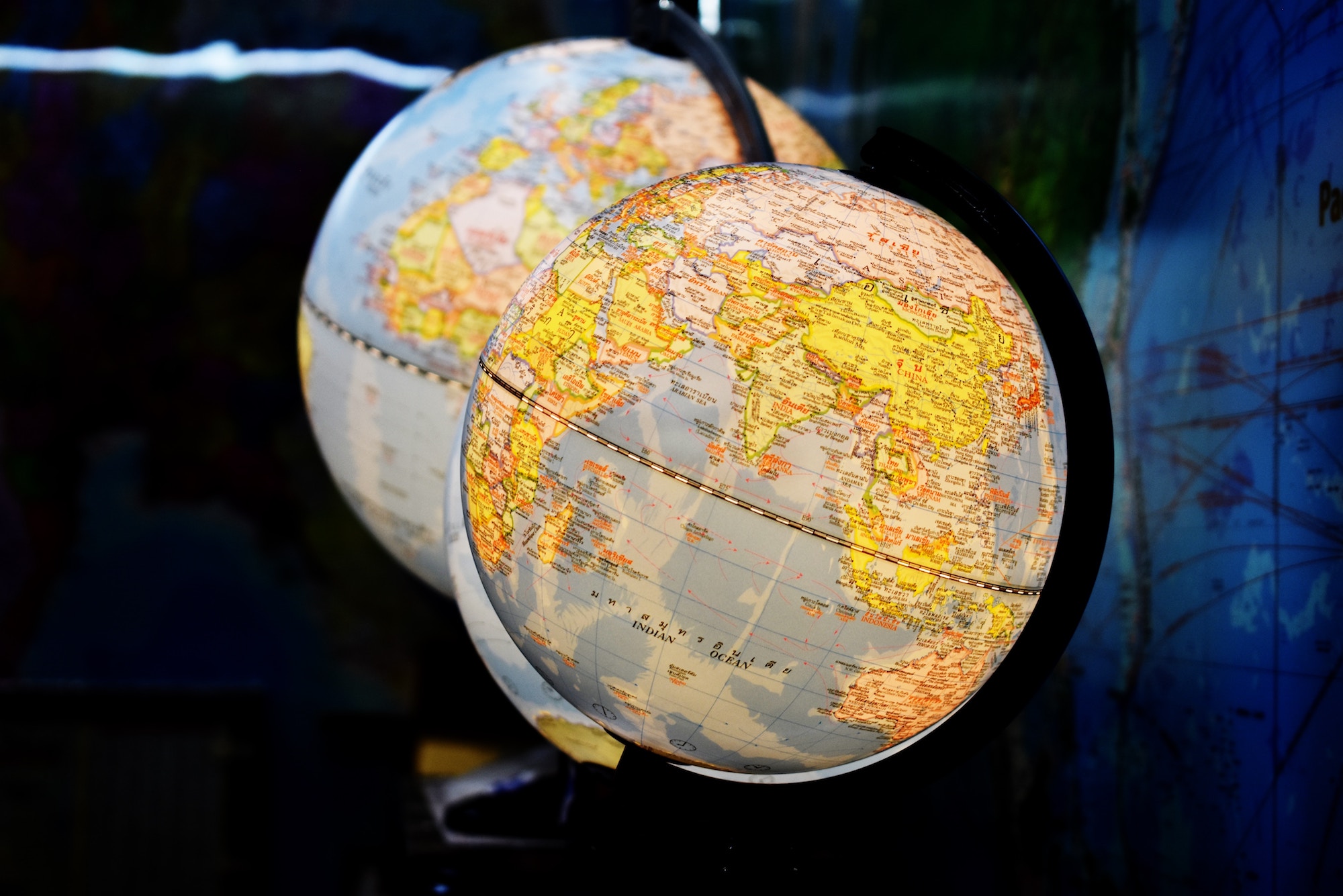 In this article, we examine how the framework has the capability to build upon the traditional markets and create a brand new investor class of its own.

For the average person, investing can be a difficult task. They can’t walk into a stock exchange with a fist full of cash and ask to buy shares in any business. It’s a tough position to be in and, for the most part, everyday investors are locked out of investing until the company decides to launch an IPO, or takes a crowdfunding approach.

With security token offerings (STOs) beginning to gain more interest in the financial sector, more businesses are looking at just how they can utilise the approach to grow outside of what till now has been through institutional loans or equity investments and crowdfunding platforms.

The history behind crowdfunding is a lot longer than many people think. Jonathan Swift, the author of Gulliver’s Travels and political satirist, created the Irish Loan Fund in order to combat the potato famine. The “crowd” investment predominantly came from the wealthy, loaning charities the money to distribute to the poor, whilst the poor paid the money back at a slower rate with interest. Whilst this archaic historic example might sound more like a crowd generated loan from the elite keeping the ‘poor artisans of Dublin’ content, Swift’s work laid the very first groundworks to what in three hundred years time would represent crowdfunding in the UK.

Crowdfunding only really began to come to the masses during the late 1990s and early 2000s. British rock band Marillion announced that they could not afford a planned tour as it would cost around $60,000. The 1,000 people that made up the fan mailing list then asked: “why don’t we give you the money ourselves?” The impact of Marillion’s work set the basis for what would become the modern era of crowdfunding, inspiring platforms like Indiegogo and Kickstarter to adopt what would become the Marillion model of fundraising.

In 2015 alone, the United States alone raised $34 billion in crowdfunding, a phenomenal amount of money for an industry that is still new to the financial world. Crowdfunding has been able to revolutionise the way in which businesses sell their equity, debt or kickstart their product. Crowdcube, one of the largest crowdfunding platforms in the UK, has seen over £300 million invested by 390,000 different investors into 520 raises.

What equity crowdfunding has already set a precedent on, the STO framework will be able to improve. By taking paper shares and creating a tokenised form of equity that is then placed onto the blockchain, it creates an immutable system that will not only improve the means in which businesses choose to raise funds but create a totally transparent, cost-efficient and more liquid environment faster than traditional securities have historically been able to do.

In 2017 and 2018, ICOs alone raised over $14 billion and saw a wider birth of the crypto community. More than 2,000 tech startups were able to use this new blockchain technology to create interest and globally amass investors by the thousands. According to Hacker Noon, ICOs outperformed venture capital funding by a ratio of 16 to 1, a staggering statistic considering how early into its infancy the ICO framework is.

Looking closer, ICOs brought about some truly revolutionary steps for the traders of such tokens. Benefits such as instant settlement, complete custodianship of assets, faster liquidity and a quicker route to secondary markets for business meant that they were a hit amongst the community. This created a whole new wave of investor, trader and business and also enabled a new global generation of investors.

However, due to lack of regulation and oversight, businesses that didn’t have the same checks and balances were able to pitch their ideas to gain funds but ultimately may not have been able to deliver due to lack of scrutiny.

Despite this, ICOs started to gain traction, and something akin to a gold rush occurred in 2017. The ICO framework was truly revolutionary, helping smaller tech businesses get a foot in a new and exciting market without having to succumb to the power of VC firms.

These token holders, much the same as foreign exchange (ForEx) brokers today, are able to trade on a 24-hour market. However, there were many additional benefits which attracted global investors to these projects. Early stage access, faster liquidity and a sense of community spirit were what enabled this new generation of a global investor to thrive.

The ICO boom saw an influx of investors from all over the world. TokenMarket alone saw participants from 153 different countries enter our client's token sales. The ICO framework undoubtedly started a fire in the financial industry and saw some truly remarkable businesses succeed using the model. In doing so, it created a new form of global investor class; digital asset holders.

STOs have the capability to revolutionise the way in which investors can truly invest. What crowdfunding enacted over 300 years ago, the STO framework has built upon. It enables investors to share in the early stage benefits that traditionally only VC and angel investors receive. It ushers in a level of democratisation that, for many, has never been seen before.

If all investors had the same level of access as VCs, angel investors and high net worth individuals, then it would have the potential to redefine the investment space as a whole. What the STO framework, powered by blockchain, enables is a level of liquidity and access that has never been seen before. It creates a space in which a brand new landscape of investor can exist, giving someone the opportunity to have a portfolio of global projects.

Creating a new level of global investor that has not been seen at any point in history is interesting and exciting. By giving early-stage access to investors who truly believe in the project, and who are looking to expand their business interests in exciting technology startups. The STO industry is about to get really exciting, with the number of STOs increasing 130% in Q1 of 2019 alone.

Technology can be a sticking point for many businesses and investors. The securities markets took decades to eradicate paper share certificates and adopt newer efficient technology systems in the last decade. STOs are slowly on the rise with the news that Facebook's Libra Association received over $200 million in the industries most talked about security token issuance, which to me certainly validates the framework is here to stay.