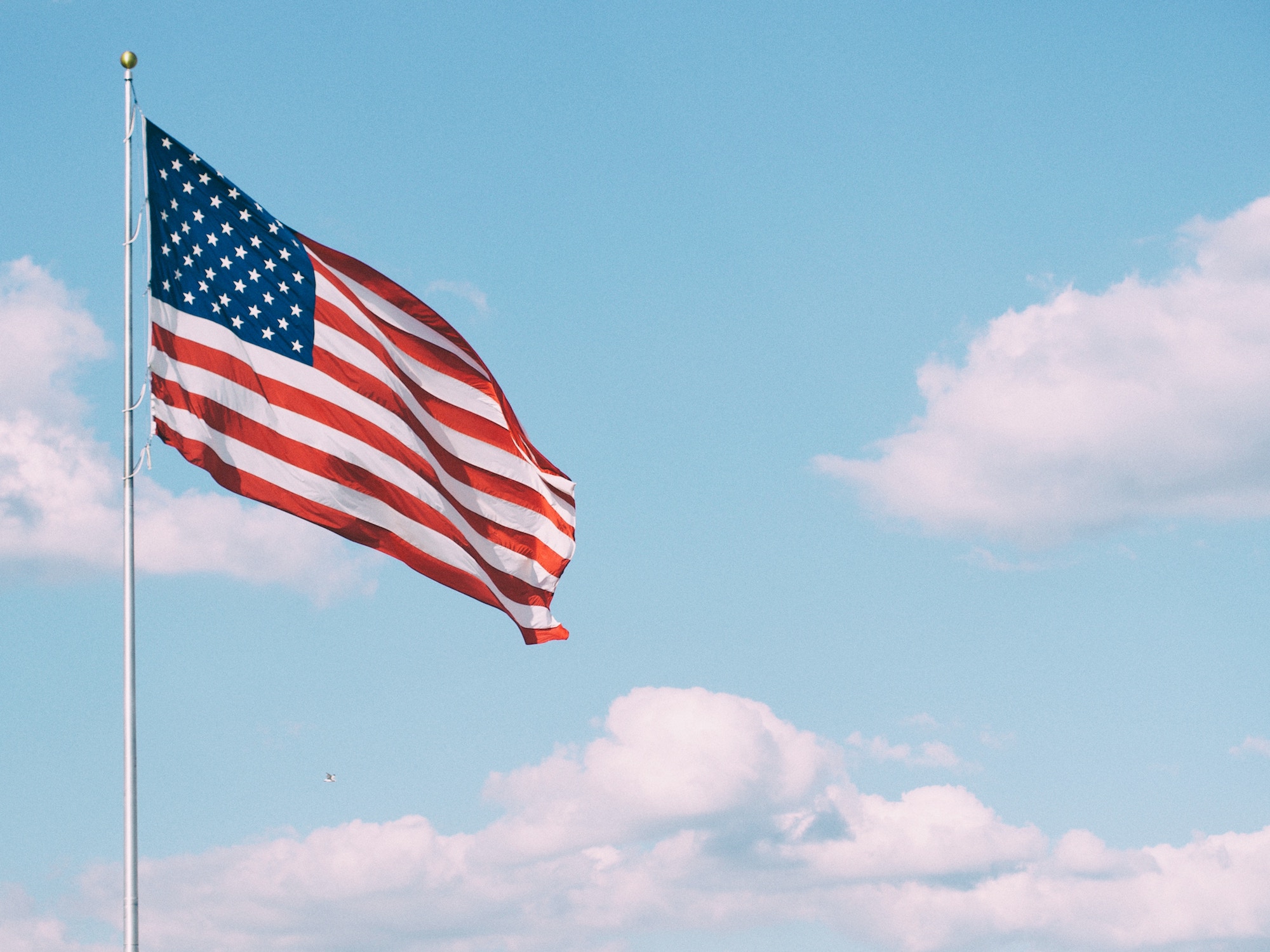 The American State of New Hampshire aims to make Bitcoin a means of making state payments, including taxes, by 2020.

A group of lawmakers in the U.S. state of New Hampshire are currently discussing a bill which would see payments made to the state, including taxes and fees, legally paid in Bitcoin.

New Hampshire House Bill 470 is making its way through the local government system now, with a public hearing taking place on January 23rd, 2019 in order to introduce the bill. A further subcommittee is expected to examine NH HB470 on January 29th, 2019 and a final decision on whether the bill is to be passed coming on March 14th 2019.

The Republican party is currently the only party supporting HB470, with Dennis Acton and Michael Yakubovich sponsoring the bill. The analysis of HB470 outlines that the bill "requires the state treasurer to develop an implementation plan for the state to accept cryptocurrencies as payment for taxes and fees and allows state agencies to accept payment in cryptocurrencies after July 1, 2020."

New Hampshire is no a stranger in trying to get Bitcoin accepted as a means of state payment, with Republican representative Eric Schleien proposing HR552 back in 2015, which asked the state to accept Bitcoin for taxes too. Should the bill be passed, it would mark a huge turning point in the U.S. attitude towards crypto at a governmental level and overall attitudes to cryptocurrency. The bill outlines that:

"The state treasurer, in consultation with the commissioner of the department of revenue administration and the commissioner of the department of administrative services, shall develop an implementation plan for the state to accept cryptocurrencies as payment for taxes and fees beginning July 1, 2020. The plan shall address any accounting, valuation, and management issues relative to the acceptance of cryptocurrency and shall identify an appropriate third party payment processor that will process cryptocurrency transactions at no cost to the state."

This comes as the second report in a week in which U.S. lawmakers have pushed for cryptocurrency and tokenisation to be adopted, with two Wyoming lawmakers announcing last week that a bill had been proposed that would allow for the issuance of tokenised stock certificates to be distributed using blockchain technology.